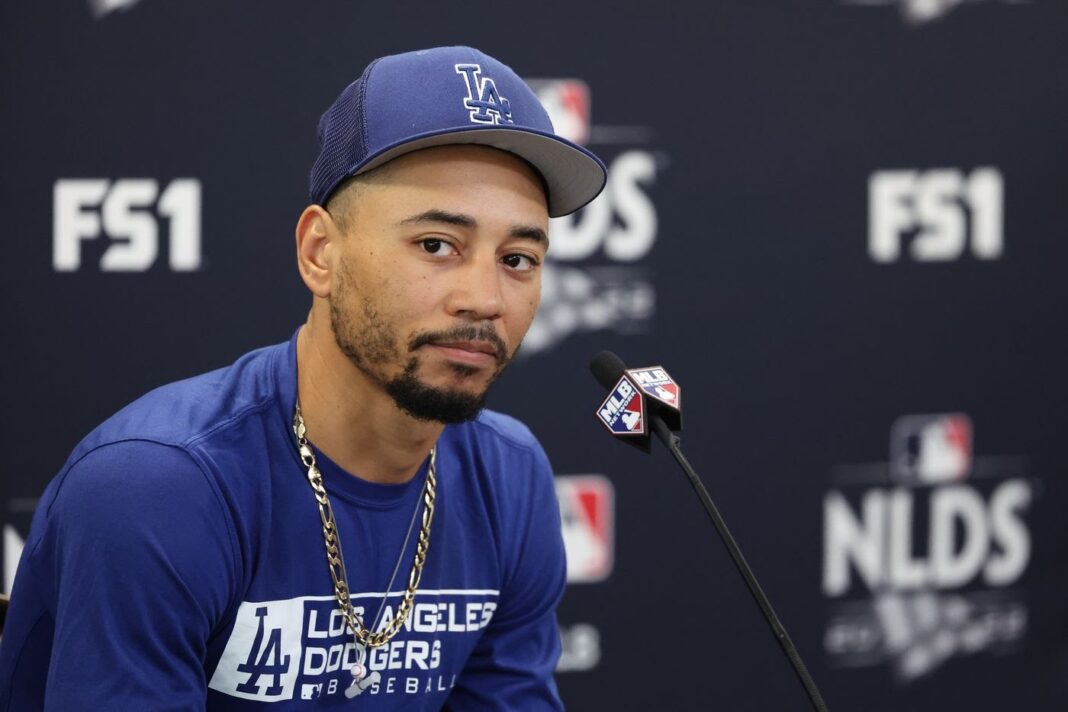 SAN DIEGO—After their historic regular season where the Los Angeles Dodgers won an MLB 111 games, the Blue Crews seventh inning collapse against the San Diego Padres ended their season, with a 5-3 loss on Saturday, October 15 a wet Petco Park.

The Padres scored five runs in the 7th erasing a 3-0 deficit winning the National League Divisional Series 3-1 over the Dodgers in the historic upset.

The Padres advance to their first National League Championship Series since 1998. As for the Dodgers, both the team and the loyal fanbase are devastated.

Where to begin? The bullpen was running on fumes, allowing 5 runs in the now infamous moment in Dodger history. In Game 4, the Padres trailed for much of the game after the Dodger offense managed some timely hitting in the second for a 2-0 lead.

That lead grew to 3-0 in the top of the seventh thanks to a Will Smith sacrifice fly. In the bottom of the seventh, the Padres clawed back to score five runs and seize a lead that the San Diego bullpen, nearly perfect in this series, would hold.

After the Padres snatched the lead, the bullpen notched the final six outs with ease amidst the pouring rain. The Padre pen came into Game 4 dominating the late innings. On Saturday, they allowed one run in three innings, which gave them an ERA of 0.56 for the series.

The comeback began when the Dodgers walked the leadoff batter. Trent Grisham, added a single-putting runners on the corners. Austin Nola hit a groundball that bounced off Dodgers first baseman Freddie Freeman’s glove.

Another Dodger reliever, Yency Almonte took the mound hoping to stop the bleeding, and quickly allowed an RBI double down the leftfield line to HA-Seong Kim.  Juan Soto showed why he was so coveted during the trade deadline, tying the game with a base hit to right field.

Padres second baseman Jake Cronenworth lined a two-run go-ahead single, putting them up 5-3. This was the biggest moment of the win for the home team. Previously in the same inning, the Dodgers were poised to blow the game wide open. Los Angeles only mustered a single run, as Dodgers stars Max Muncy struck out while Justin Turner grounded out ending the inning.

The Dodgers barged to a franchise-record 111 wins, and put up a run differential of plus-334 – both markers of success and two of the best in MLB history.

The San Diego Padres will face the Philadelphia Phillies in the National League Championship Series.