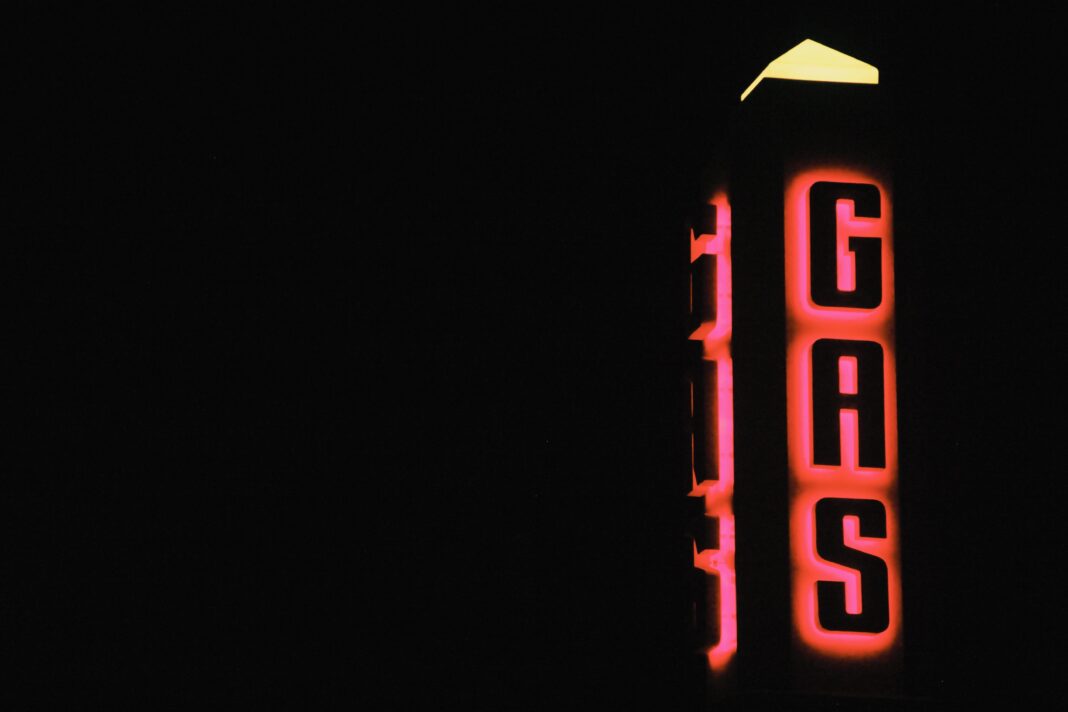 UNITED STATES—Gas has been the primary fuel for our civilization for over a century. So obviously, shifting to complete electrification was going to be a monumental task. Over the past 2 decades, we have made tremendous progress towards sustainability. However, there is still a long way to go for electric vehicles.

According to one recent research study conducted in the state of California, electric vehicle owners are actually returning to gas-powered cars. The study was published in the journal Nature Energy by the University of California Davis by researchers Scott Hardman and Gil Tal. Who surveyed Californians who purchased an electric vehicle between 2012 and 2018. They found out that roughly one in five electric vehicle owners switched back to owning gas-powered cars. On one hand, this is slowing down the electrification process and on the other, it does keep a steady flow of recently used cars for potential Electric Buyers.

Diving deep into the study, researchers found that most electric vehicle owners indicated that the charging process of the batteries was a pain in the rear. If you do not possess a quick or fast charger at your home, Electric Vehicles today usually need one whole night to top up one hundred percent. Another story published by Business Insider revealed that of those who switched to gas after using electric vehicles, more than 70 percent lacked access to Level 2 charging at home.

And slightly fewer lacked Level 2 connections at their workplace. Standard home outlets generally put out about 120 volts of power. This output is called Level 1 charging by electric vehicle enthusiasts and geeks. The next level is the 240-volt connection that is known as Level 2. Thus, it seems odd considering most homes today boast a 240-volt connection. Pulling this connection to your garage might indeed be a hassle but it is surely possible. The EPA also notes that companies have also increased workplace charging facilities by 70 percent. The study also did not find out why the remaining four out of five Electric Vehicle owners stuck to their choice after years.

This could be because of the increasing availability of the next “level” of chargers in the form of Tesla’s Superchargers. These units usually operate at about 480 volts of direct current. With the help of such a capacity of chargers, Electric Vehicles could be topped up in a little over an hour. Such kind of public superchargers sure do look like the future replacement of current gas stations. However, the survey also showed that two-thirds of electric vehicle owners didn’t actually use them. The reason behind not using them was also not specified.

Researchers noted that Electric Vehicles have come a long way in terms of technology, range, safety, and comfort. Hardman and Tal also noted that little has changed in terms of how exactly they are recharged. The researchers pointed out that this trend when carried over a long term could make it significantly harder to achieve electric vehicle sales targets in California as well as hamper the growth of the market overall. Even the used electric cars for sale in California aren’t attracting much buyers due to the battery issues.

Fixing this charging issue is going to be the biggest hurdle between complete electrification of the automotive sector. This issue will require increased participation from automakers that are yet to find a profitable way of producing electric cars. Even Tesla, the undoubted leader of this segment was only able to eke out a profit in the first quarter by selling energy credits to other manufacturers and bitcoin.

However, automakers are certainly optimistic and not ready to give up.

A Ford official told AutoWeek that the study definitely makes for an interesting headline and is attention-grabbing. He also said “These are issues we think a lot about. However, our Point-of-view is contrary to this article for several reasons.” The Ford official pointed out that not only this study focused on 2012 to 2018 Electric Vehicle owners, but the majority of the research is on the earlier spectrum of time. He said that there is an incredible amount of progress that has been made in the nearly 10 years since the study timeframe began.

He also said that range has significantly improved across the board on newer electric vehicles thus striking a much more confident tone in current and future electric vehicle drivers. He also pointed out a major element that DC fast charging was essentially non-existent during the early part of UC Davis’s study. Since then many new DC fast chargers have popped up from companies like Electrify America. And other OEMs are partnering with such companies to deliver charging experiences in minutes

The Ford official gave an example of the newly launched Mustang Mach-E. He stated that a customer can charge up to 59 miles in just 10 minutes, or nearly 80 percent of their battery in just 45 minutes. “Infrastructure growth of DC fast charging will continue to grow rapidly in years to come, especially with support from the Biden Administration”, he stated. He also stated that education around electric vehicles has an important part to play in the equation today, and efforts from OEMs are surely making the entire transition a whole lot easier.

IHS Markit’s principal automotive analyst, Stephanie Brinley noted that shifting from the traditional internal combustion engine vehicle to an EV does require changes to the usual pattern of how you keep your car fueled up. For most, the changes are not onerous. Having a home base to charge daily, whether it’s at home or office or apartment complex garage, is something that can make a massive difference to how easy or difficult the transition can be.

People buying EVs today are still very early adopters of the technology; not all will be converted by their first experience. It does not mean the technology will fail, but it is not yet the right solution for all buyers.

Electrification of the automotive sector is inevitable and necessary for the greater good. Electric Vehicles are now comparable to gasoline vehicles in terms of Range, Technology and Comfort. The only thing left is the reduction in charging times, which will be a monumental task in the United States, let alone the entire world.