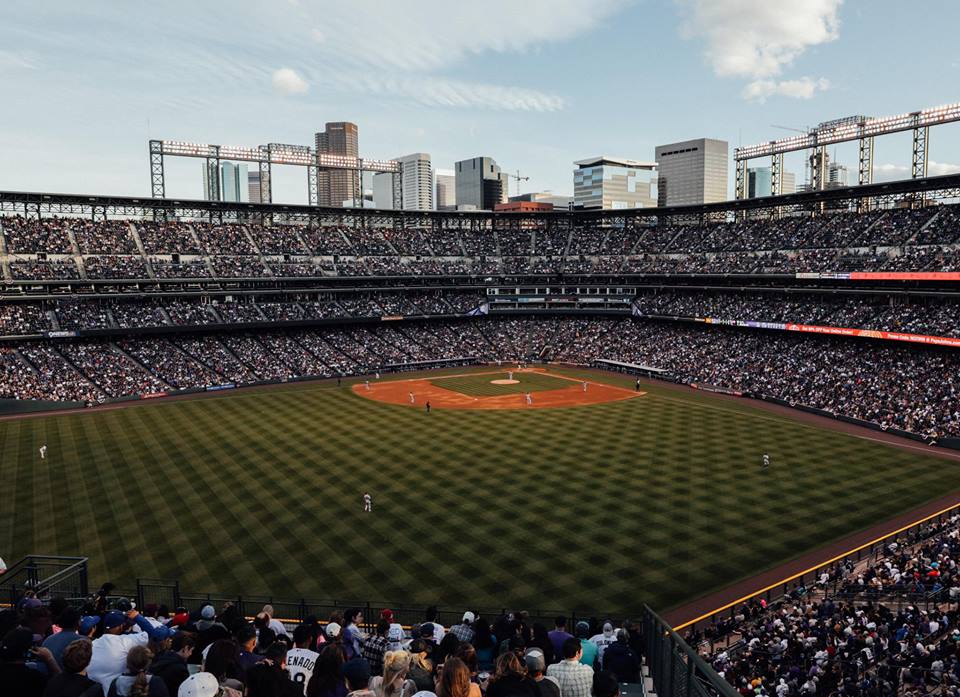 UNITED STATES—All-American Girls Professional Baseball League started back in 1943 and the past 75 years have gone by in a blink. The league celebrated its 75th anniversary on May 30, 2018. Shirley Burkovich was only 16-years old when she joined five years after the league was found and knew at that very moment that she wanted to play baseball for the rest of her life.

It is perhaps similar to what you feel when you get introduced to online gaming and low stakes deposits for the first time. You would surely want to continue playing, and for Shirley, the tryst with baseball was perhaps the same.

Baseball has its own charm, and one that you cannot ignore if you have experienced it.

A Look at Her Career

1948 was the year when the league reached its maximum popularity, and Burkovich considered the opportunity nothing less than a dream job. The teenager didn’t enrol in a college and had no plans to do so but unfortunately ended up working at a phone company three years later. She joined the league again in its 12th year because Burkovich wanted to chase her dream.

At that time, more than 450 women played baseball through the league in 14 cities across the United States. Even though A League of Their Own shows a dramatized version of many iconic women basketball players, it is inspiring to know the stories of great women like Burkovich and Dorothy Harrell. All-American Girls Professional Baseball League was a mind-blowing opportunity post World War II, but these women barely had any control over their lives.

Viola Thompson Griffin, another renowned player who played in the league between 1944 and 1947, said that the league was their boss. They didn’t have any unions or complained against the managers because they were famous people who had volunteered to teach them.

The downfall of the league

Joyce Hill Westerman, who played between 1945 to 1952, said that there were times when they weren’t sure if they’ll be making enough money. She is one of the most experienced players of her times. Her parents lost both their homes during the Great Depression, forcing Westerman to share a dilapidated four-room house with her parents and six siblings. There was no running water or electricity and each of them had to work for long hours to survive daily expenses.

Despite the difficulties at home and while playing in the league, Westerman said that she would’ve played even though she wasn’t getting paid. It was like their own little world. During matches, the team would get breakfast together and then have a team meeting. They didn’t have much freedom, but they didn’t have a lot of time either to feel restrained.

It is unbelievable what the league has turned into today, and Westerman couldn’t be prouder of being a part of it.

What do you think of baseball? Have you played it when you were young too? Let us know in the comments below!