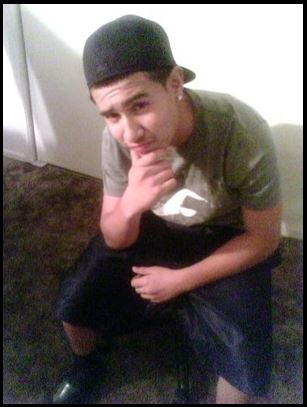 TOPANGA CANYON—On Thursday, March 4, a suspect involved in an attempted robbery, which ended in the victim’s death, is still on the lookout.

When the victim was approached by a man who was attempting to rob him, he ran away only to be hit by a passing car. The suspect fled the scene in an “unknown direction.” He still continues to be unidentified. He could only be described as a “male Hispanic.”

Officers were at the scene at 8 p.m. in the Canoga Park area at the block of 20600 Sherman Way, where it was said to be a “traffic collision.” They had found a man lying unconscious on the road.

The victim was an 18-year-old male named Miguel Alvarenga from San Fernando Valley. He was treated at the scene by responding paramedics and brought to a local hospital in “critical condition.”

Miguel Alvarenga died on Friday from his injuries.

The Los Angeles Police Department of the Topanga area is asking for the public to help in identifying the suspect.