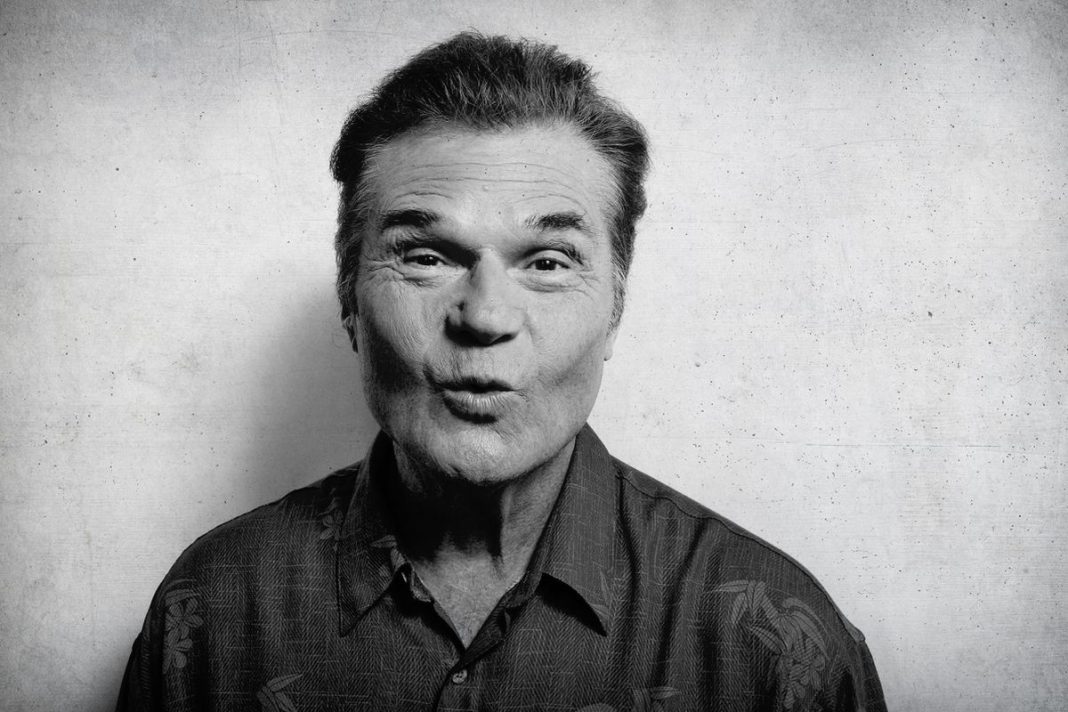 Beloved comedian and actor Fred Willard, has died at the age of 86. The Modern Family and Everybody Loves Raymond star passed away peacefully on Friday.

Fred Willard’s daughter announced his death in a statement writing:

“It is with a heavy heart that I share the news my father passed away very peacefully last night at the fantastic age of 86 years old. He kept moving, working and making us happy until the very end. We loved him so very much! We will miss him forever.”

His career began in sketch comedy, as he would later go on to appear in numerous TV shows and film. The multi-talented actor’s career spanned over 50 years. Willard is best known for his work in mockumentaries, Modern Family, Best in Show, and A Mighty Wind. Fred also had received a commendation from the City of Los Angeles. He will truly be missed.

“A fond farewell to Mr. Fred Willard. How lucky we all are that we got to witness his great gifts. Thanks for the deep belly laughs. You are now with Mary.” A note from Jamie Lee Curtis on Instagram.

Netflix’s new series, Space Force, will premier on May 29 and will posthumously feature Fred Willard.