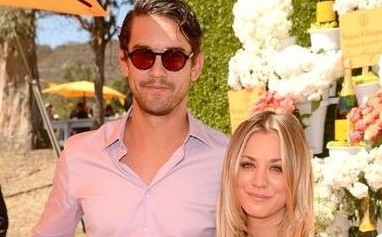 HOLLYWOOD—“The Big Bang Theory” actress Kaley Cuoco got married to tennis pro superstar Ryan Sweeting on New Year’s Eve Tuesday, December 31.  The actress who recently got engaged to the athlete this fall posted a picture in her pink wedding dress on Instagram to celebrate the happy day.

Cuoco and Sweeting tied the knot at the Hummingbird Nest Ranch in Santa Susana, California.