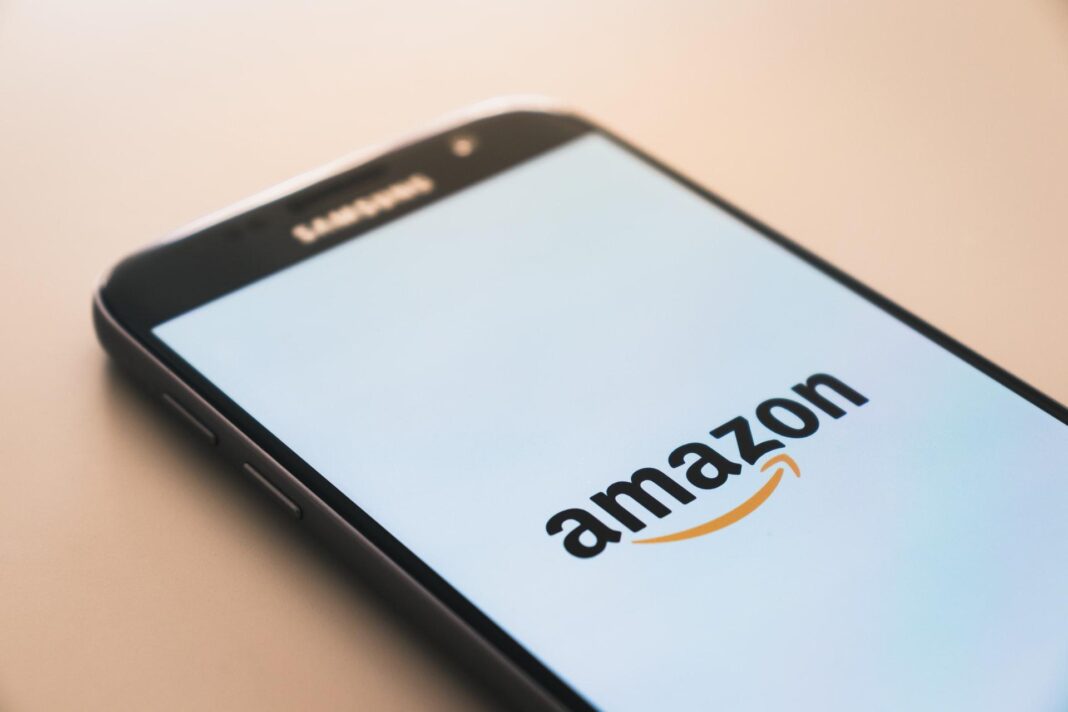 UNITED STATES—According to a report published in The Wall Street Journal, Amazon may soon be opening its very own version of Macy’s or J.C. Penney. The all-conquering tech giant is slated to get involved in the department store market, adding yet another string to its already impressive bow.

Department stores have not been doing very well in the last few years, and that’s an understatement. That’s not stopping Amazon, the all-conquering tech giant, from opening several large-scale retail locations. According to sources, the store will be a little smaller than the industry standard; it’s been reported that they will likely be approximately 30,000 square feet, against the United States standard of over 100,000.

The company is expected to dip its feet into the market before going fully national, which is an unsurprising strategy. It is rumored that the initial locations will be in Ohio and California, after which Amazon aims to expand throughout the rest of the United States.

Despite the limited launch, it signals a strong statement of intent from Amazon. Jeff Bezos’ brainchild not only wants to dominate online business but also traditional brick and mortar markets. Pretty soon, everything will be Amazon.

What Will Amazon Sell?

The Wall Street Journal’s description of Amazon’s new venture is the typical department store: private-label goods (such as batteries or clothing, just like those sold on Amazon.com), and a wide array of consumer brand products.

It is likely that the stores will focus heavily on Amazon’s big hitters. Products like the Amazon Fire or Echo, for example, will be given center stage to impress new potential users. Don’t be surprised if the tech company uses the stores to launch products or test interest in new lines.

Expect Amazon to aim to cover the ‘Big Three’: clothing, electronics, and household items. Amazon recently dislodged Walmart as the top seller of clothing in the United States, so it would not be surprising to see an even more aggressive push for dominance in the coming years.

This is Not Amazon’s First Rodeo

Amazon dominates online sales, with projections seeing the company accounting for over 40% by the end of 2021. It’s clear the company wants to expand from its reliance on the internet, however.

They’ve already started with other store openings, including 4-Star and AmazonGo locations. It’s probable the company will use some of what these stores offer: products that are highly reviewed and sought after (4-Star) and the easy payment technology that allows quick and painless checkout (AmazonGo).

How Amazon Dominates the Market

The tech giant’s new foray is likely to be a success. Amazon’s strong focus on leveraging data for a personalized sales journey will likely only be further emboldened by findings in the new stores. Everything from how long customers spend looking at products to what items they consider before making a final purchase will all provide invaluable data points for the company.

Data has long been Amazon’s go-to strategy; it’s no exaggeration that data is largely responsible for the extent to which the company has grown. The company not only knows how to gain new customers on the regular, but it’s also a master at keeping their best customers.

They do this using the best loyalty program of all: Amazon Prime. It’s the gold standard for the so-called premium loyalty program, the one that customers pay for to join. It’s been ridiculously successful, with roughly 62% of all households in the United States being a Prime subscriber.

Amazon Prime was originally a prepay for shipping. That’s it. Now it goes further, with the service also known for its successful Netflix competitor. Prime subscribers now get exclusive programming, as well as free shipping. You also get access to Prime Day, discounts to its popular Whole Foods section, and the ability to try on clothes for free (with customers paying for the ones they decide to keep).

Of course, Amazon didn’t invent loyalty programs, nor is it the only company using them successfully. Starbucks Rewards has been around for years, North Face has its own so-called XPLR Pass program. That’s not all. The gaming industry has its own ways of keeping its customers happy.

Since 2015, Ubisoft has started a loyalty scheme that offers players the opportunity to earn so-called ‘Units’ that can be later exchanged for in-store discounts or in-game rewards. Similarly, online casinos take really good care of their players. Much can be learned on guides that highlight how gambling establishments treat their VIP customers. ArabianBetting, for example, explains services offered to local players who invest large sums of money into the casino’s cash box and get listed on one of such VIP casino programs. With each deposit, they collect loyalty points that later unlock services like getting a personal VIP manager, or unique promotions and exclusive access to games. In short, everyone uses them. But Amazon Prime is undoubtedly the most successful of all.

Amazon is also trying out a brand-new loyalty program, Amazon Moments, which is designed specifically for vendors. So far, so good. After approximately a year and a half of testing, it’s nearly ready for launch. Considering the loyalty industry is reportedly worth around $74 billion, the move makes sense.

The Wall Street Journal report is exciting, yes, but so far, they are just unsubstantiated rumors. Nevertheless, the publication is not known for its tabloid style, so it seems reasonable to assume that where there’s smoke, there’s fire.

Amazon has declined to comment when asked by multiple sources; they are clearly looking to keep their lips tightly sealed. But it looks like the cat is already out of the bag and consumers can already look forward to skipping Prime Delivery and heading straight to the source.