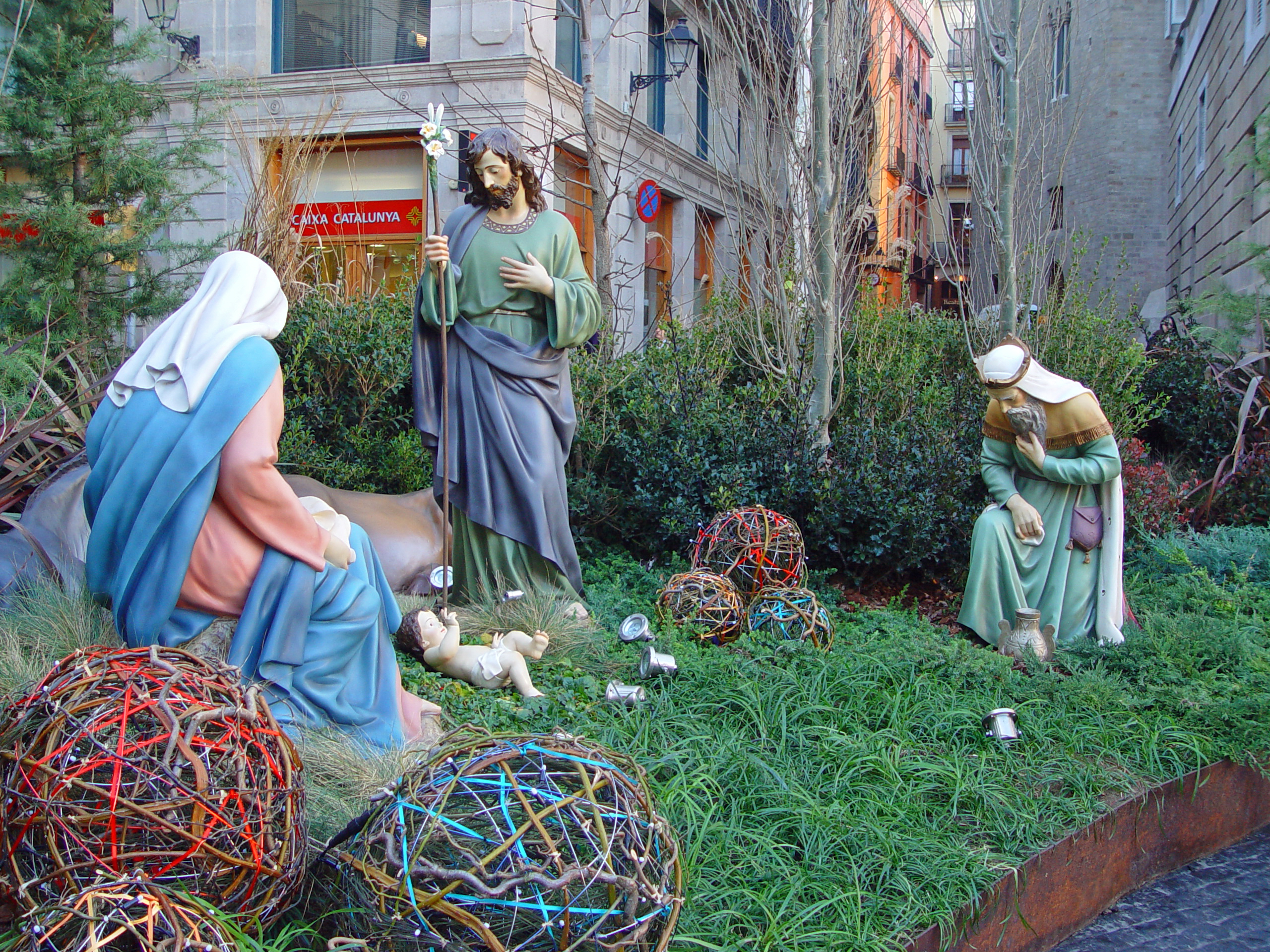 SANTA MONICA—The Santa Monica Nativity Scenes Committee lost its appeal to the U.S. Ninth Circuit Court of Appeals on April 30. The committee was challenging a 2012 decision to end all unattended winter displays in Palisades Park, which primarily affected the decades-long tradition of posting nativity displays every Christmas.

Pressure against the displays began in 2003, when the city banned all unattended displays in all parks except for Palisades Park (and only in December). The exception was an acknowledgment towards the Nativity Scenes Committee — whose projects stem back to the 1950s — although disapproval from local atheists remained.

Their discontent came to a head in December 2011 when atheist groups applied for and won 18 of the 21 Palisades Park display spaces. A flurry of objections arose from Nativity supporters, and both groups allegedly intended to flood the city with display applications the following year. Santa Monica responded to the controversy in November 2012 by enforcing a year-round ban of all unattended park displays–a decision which the Nativity Scenes Committee claimed violated their right to free speech.

Judge Jay S. Bybee of the U.S. Ninth Circuit Court of Appeals stated in his ruling that the city had secular reasons for the ban and that their decision applies to all residents and groups regardless of their affiliations. Bill Becker, the attorney for the Nativity Scenes Committee, stated no plans for further appeal. The committee has been showcasing the Christmas scenes on private property over the last few years.