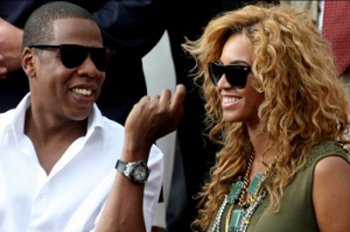 HOLLYWOOD—For those who were speculating, let the speculation stop.  Pop superstar Beyonce Knowles and her husband Jay-Z welcomed a baby girl into the world on Saturday, January 7.  Blue Ivy Carter was born in New York City.

It was earlier reported by media outlets that the pop singer had a C-Section, but the proud parents released the following joint statement, “We are happy to announce the arrival of our beautiful daughter.  Her birth was emotional and extremely peaecful, we are in heaven.  She was delivered naturally at a healthy 7 lbs and it was the best experience of both of our lives.  We are thankful to everyone for all your prayers, well wishes, love and support.” The tot has a unique name that already has the internet buzzing.

Knowles acknowledged her pregnancy at the 2011 MTV Video Music Awards with that infamous tummy rub that had the public sphere buzzing for weeks.

BeyThis is the first child for both entertainers.