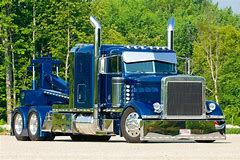 A big rig that was hauling hay caught fire, where the driver of the single trailer vehicle was able to safely pull over and escape his burning vehicle, the Los Angeles Fire Department reported.

Officials from the California Highway Patrol closed the 405 freeway at Skirball to allow firefighters to assist with putting out the burning vehicle. Firefighters utilized water and a foam to extinguish the blaze.

After the fire was put out, two lanes on the 405 south were opened, but the remaining lanes were closed for several hours to allow crews to clean up the road. There were no reports of any injuries during the incident.