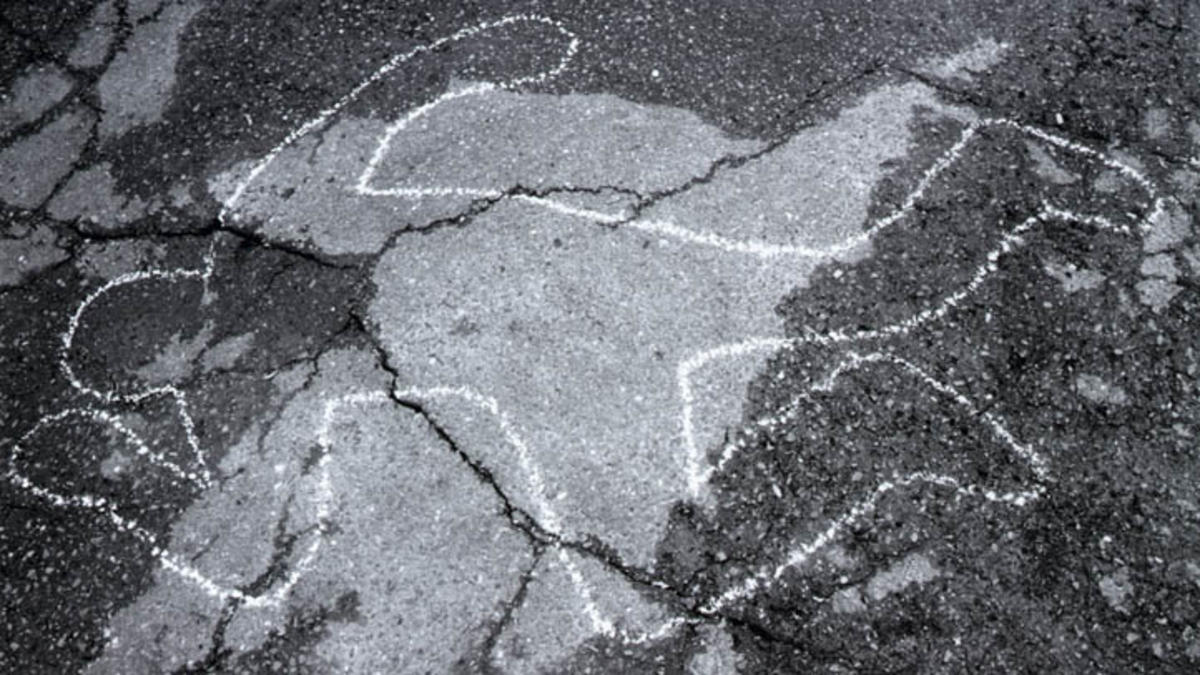 SANTA MONICA—A man, believed to be in his 60s, was found dead at a Santa Monica business, authorities announced.

At approximately 4:35 a.m. on Wednesday, June 11, the body was discovered on the 2900 block of Pico Boulevard, investigators said. The name of the victim is not being released until relatives have been notified.

He is believed to be a Santa Monica resident and not a transient. The cause of death is still under investigation. The name of the business where the body was found, as well as other details related t the case are being withheld at the current time.