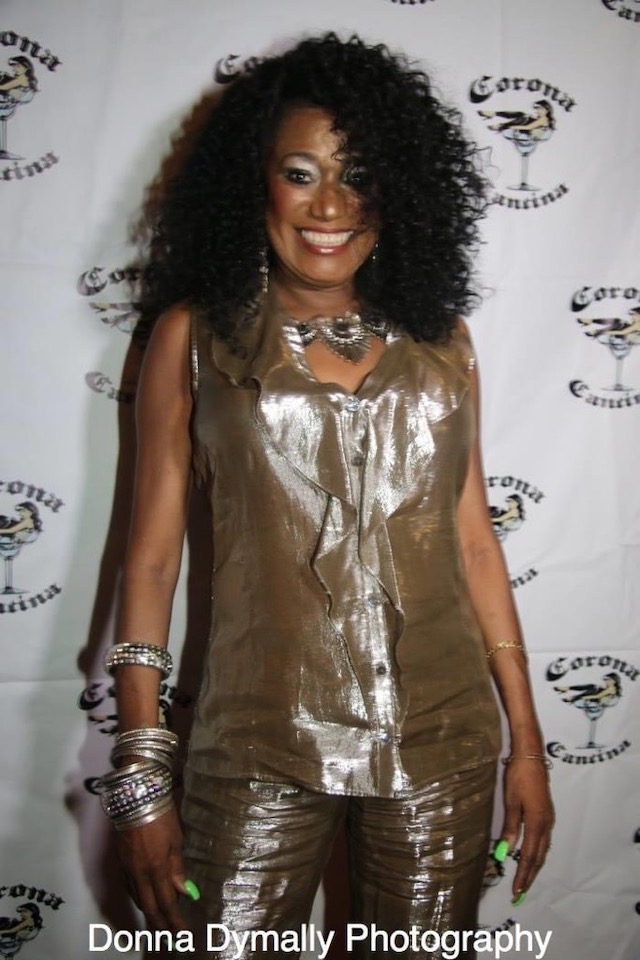 HOLLYWOOD—Grammy-winning, founding member of the Pointer Sisters, Bonnie Pointer, 69, died in Los Angeles on Monday, June 8. According to Roger Neal, Bonnie’s publicist, she passed away from cardiac arrest.

The Pointer Sisters are a renown R&B singing group from Oakland, California. They began singing at a young age at the West Oakland Church Of God. Bonnie sung alongside her sisters, June, Anita and Ruth.

The group had hits including “Wang Dang Doodle,” “I’m So Excited” and “How Long (Betcha Got A Chick On The Side).”

Bonnie was proceeded in death by her sister June, who passed away in 2006. Anita and Bonnie did a tribute to their sister with the song “Feels Like June” which was released earlier this year.

In December 2017, the group was ranked number 93 of the most successful Hot 100 Artists of all time.

In 1974, Bonnie and her sisters received their first Grammy for their hit single, “Fairytale.”

Bonnie left the group and went solo in 1977. As a solo artist, in 1978, she released hits such as “Come See About Me” and “Under The Influences Of Love.”

In a statement released by Anita Pointer she noted her sister’s for the success of the family and noted the Pointer Sisters would have never happened without her sister Bonnie.

No further details on her death are available at this time.