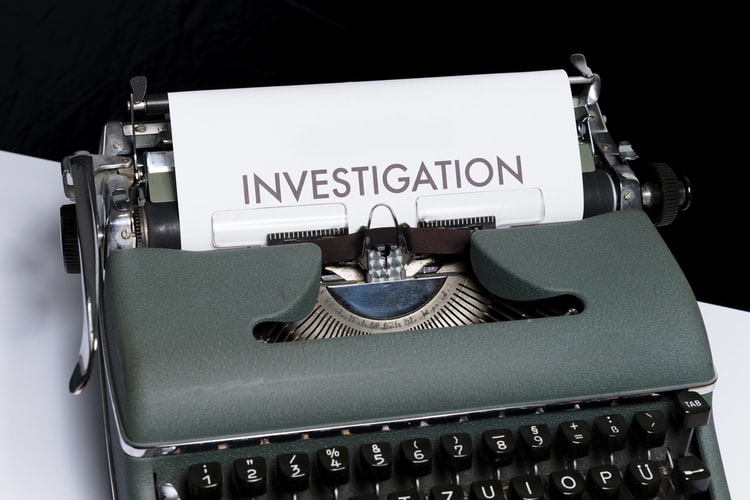 UNITED STATES—One-time detective Devon Zorba was jarred. It was as if he’d pulled a trigger and devastated a life that was already tossing on the spindrift toward the rocks. The question like herd of pink elephants, like the smell of burnt pita bread, hung heavy in the air.

What had caused the hideous punishment to The Leader’s body? Time would not erase the horrific picture of the mutilated genitalia. Badly healed carnage between The Leader’s fish-belly distended white legs.

The question burned in Devon Zorba’s eyes –unknown to him—his face was acquiring a candor long ago lost in the course of a precocious detective career in the Underground Cities, the same career that ended brusquely when Sergeant Robbins put him on leave for wasting too much time on unsolved cases from “Up There”—the wild air land that remained above after the elites had burrowed down to build jeweled cities in huge air-conditioned underground air bubbles.

A scion of The Leader whispered to Devon hoarsely, “It happened one holiday. The Leader never was good around the holidays. He did it to himself when he was carving the turkey.”

The gruesome event showed on his face. The eyes bleached pale blue held in his sick reaction. And the whole sea of wheat surrounding the clear air of the farm did not flinch. Overthrow was underway. Zorba detected a shift. The place in a sea of wheat looked bright as milk, but it was dark and plotting as a midlands Kremlin.

Stooped down to The Leader the ear of the yellow haired girl, thirsting for The Leader’s last syllable, even when it looked like he was done for.

Then the raw-boned son came round and looked down with apathy on the bulbous form of the waxen figure now swaddled in burlap. He gazed downward and cleanly spat on the still warm corpse. This saliva insult was no trickle of drops that preceded a cloudburst, no, it was an emblem of unalloyed scorn. Before he did it, he spewed out, “This is for what you did to my sister,” hissed the skinny tall son, and for good measure gave the old man a strong kick in the side.

Then followed suit more members of the family, crowding up, one after another: “This is for stealing my twelvetree coins you promised to pay back after the harvest”…“This is for giving us a wooden nickel allowance for cleaning the stables.” One of the younger boys, who could have been either a child or grandchild: “This is for pouring venom on our dreams.”

Another spoke of a brother, Lenny, who killed himself because of the tyrant’s cold shoulder. The first trickle of hate was no trick, it was a cloudburst of utter contemp. This show of white-hot animosity acquitted Zorba of guilt, despite all the hurt felt for the unseemly unraveling of The Leader. Zorba was home free. The mutilation would be explained by forensic psychologists as a crude sex-change that gave way to a septic urinary infection, that had reached from the bladder to the heart and every organ in between, with pulmonary sarcoidosis thrown in for good measure.

Graydon Miller, the Wizard of Fiction, is the author of the audiobook epic, “Mujeres con navajas,” (Women with Knives (in Spanish only) https://amzn.to/3s5X6Lu.