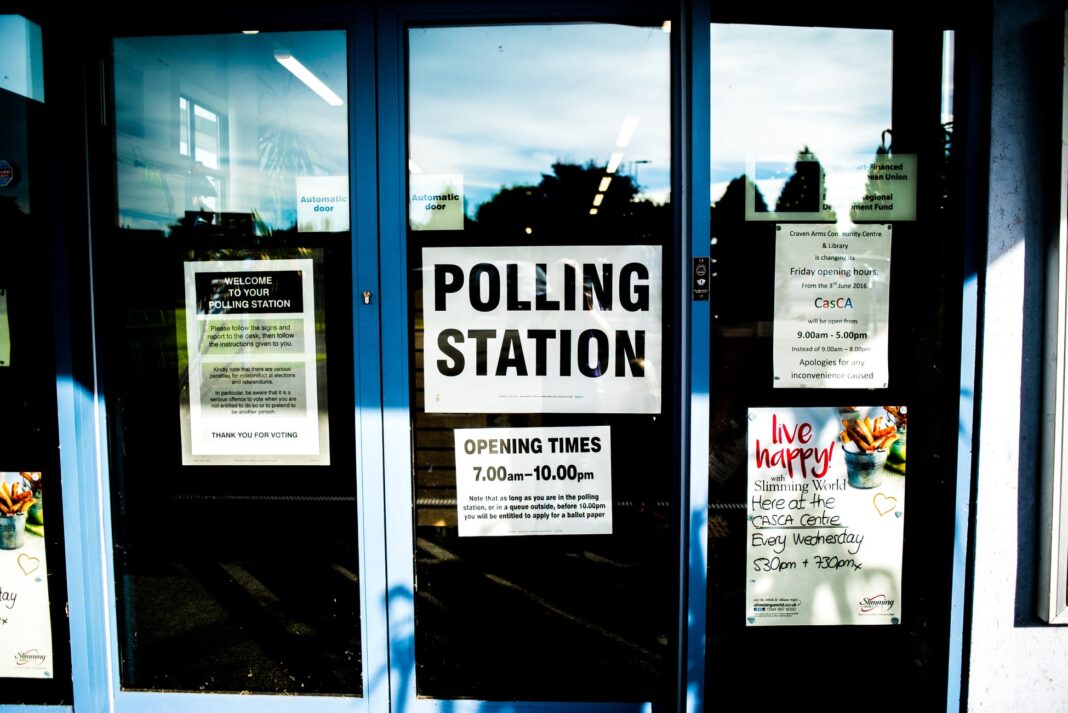 CALIFORNIA—The California Rent Control Initiative has been qualified to be on the ballot on November 3, 2020. The initiative was raised due to the state of emergency of the COVID-19 pandemic as tenants and landlords have been in a panic to make rent and manage mortgage payments in a timely manner.

Currently, 54 percent of California renters pay more than 30 percent of their income to merely have a form of shelter. The Rent Affordability Act, sponsored by AIDS Healthcare Foundation, would replace provisions of the 1995 Costa-Hawkins Rental Housing Act which was passed in 1995. This law prohibits cities from endorsing tougher local rent control laws. Approximately a quarter of the state’s renters live in cities with rent control laws.

Based in Los Angeles, AIDS Healthcare Foundation (AHF) is a global nonprofit organization with more than one million patients in 43 countries, benefactor of HIV/AIDS medical care in the world. It was founded as AIDS Hospice Foundation in 1907, providing housing and medical services to terminal ill patients. The AHF Board of Directors began to engage in the fight against gentrification, increasing tenant protections and advocate for a progressive housing policy though it’s division, “Housing Is A Human Right.”

Rand Martin, lobbyist for AHF, states, “The one lesson we learned from Proposition 10 is that the voters were not interested in a wholesale repeal of Costa Hawkins. But the other message we got in polling and focus groups is that people believe there are excesses to Costa Hawkins and there needs to be reforms.”

Once a tenant moves out, landlords are able to charge the following tenant an increased rent price to market rates under Costa-Hawkins’ vacancy decontrol allowance. The November ballot proposition would require local governments that adopt rent control to permit landlords to increase rental rates by 15% in the first years following a vacancy.

This initiative led landlords to argue that they risk significant capital to provide housing and deserve to maximize their investments, while tenant advocates that housing is a right, not a commodity that one can do without if it’s too expensive.