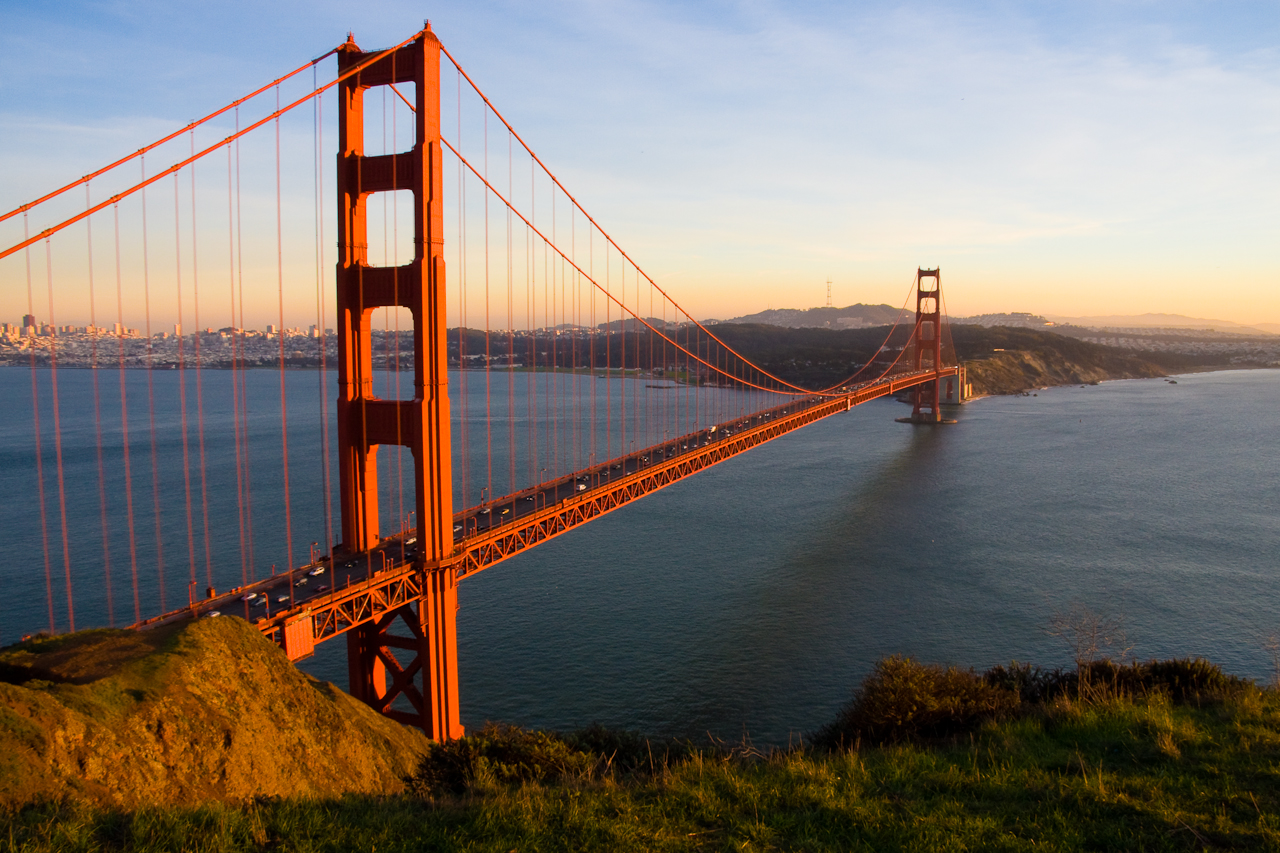 California’s economy has been on the rise since 2010, when it experienced its worst year of the recession. The news of a growing economy was welcomed by lawmakers, who hope to pass a new spending plan that is nearly $2 billion higher than the one current proposed, which is spearheaded by Governor Jerry Brown.

The economy is not only one of the largest in the world, it is also one of the greenest. It is second only to France among least carbon-intensive economies. The presence of electric cars in California is a large part of this. California has more electric cars than any other economy in the world. Northern California’s tech industry is playing a big part in clean-energy initiatives as well, with their push towards greener technology solutions. California also is requiring its utilities to be at least one third solar and other renewable energies by the end of the decade. That number could likely go up to half by 2030.