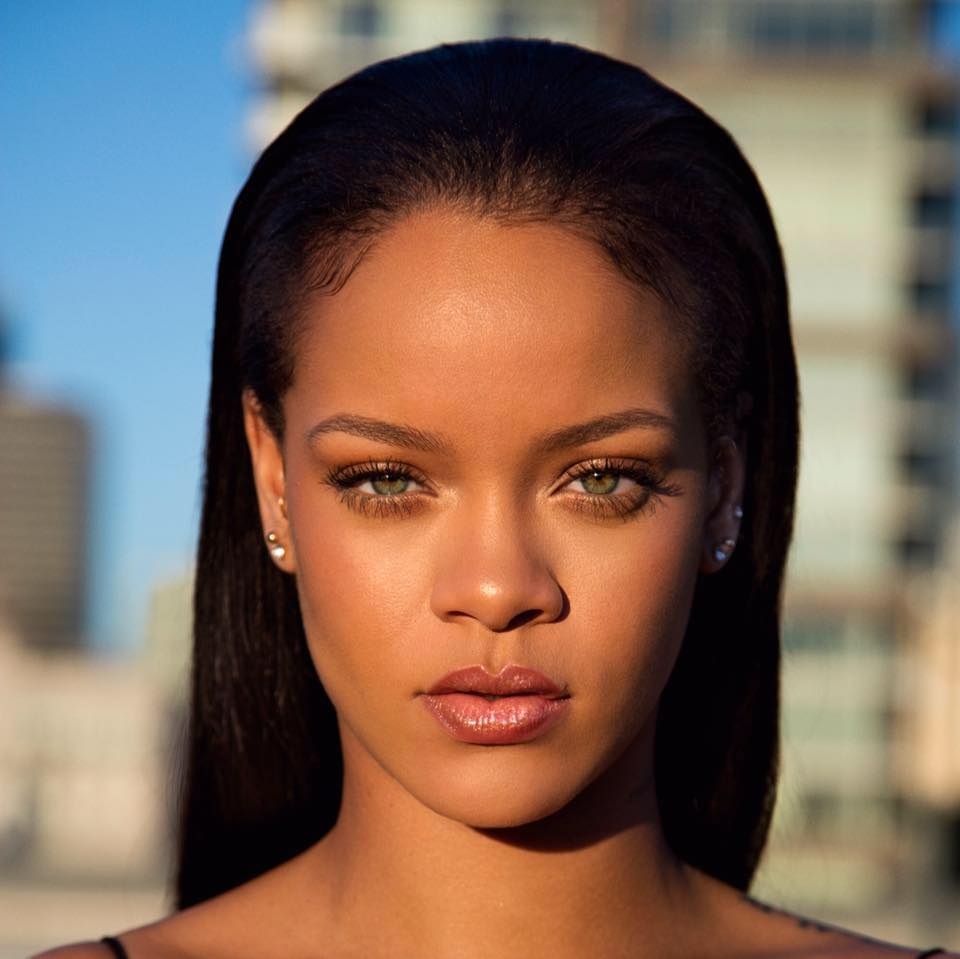 HOLLYWOOD—She’s absolutely shinning like a diamond. Rihanna is now the youngest self-made billionaire woman in the US-actually knocking Kim Kardashian to second place. Rihanna, 34, recently made Forbes annual list of America’s richest self-made women for the third year in a row, ranking 21st overall, also the only billionaire under 40 on the list.

While she is the top-selling digital artist of all time, her catalogue is not as lucrative as it might be since she has a few songwriting credits. Her wealth comes from her entrepreneurial endeavors, including Fenty Beauty and Savage X Fenty. A few months ago, Bloomberg reported Savage X Fenty lingerie company was working with advisors on an initial public offering that could value the company at $3 billion or more. That’s up from $1 billion valuation in February 2021. Rihanna owns 30 percent of that company.

Rihanna, is a nine-time Grammy winner that also owns 50 percent of Fenty Beauty, which launched in 2017 and brought in $550 million in revenue in 2020. French luxury fashion conglomerate LVMH owns the other half of the company. Fenty Beauty is reportedly worth $2.8 billion and, according to Forbes, Rihanna’s stake in the fast-growing cosmetics company comprises the majority of her fortune. She also owns a real estate portfolio, including a $13.75 million Beverly Hills compound that was purchased this year. She also owns a rental property in the Hollywood Hills, she paid $6.8 million for it in 2017, as well as a “stalker-proof” condo in La’s Century Towers. Let’s not forget, the exclusive One Sandy Lane resort on her home island of Barbados, for which she paid $22 million.

The billionaire is also giving back, in 2012, she started a philanthropy fund called the Clara Lionel Foundation, aiming to support and fund groundbreaking education and climate resilience, according to its website. She raised millions to benefit women and children affected by HIV/AIDS.

She’s in good company, Kim Kardashian’s ex hubby, rapper and fashion mogul Kanye West, who now goes by Ye, is worth $2 billion. West is one of the most famous rappers in the world. He has sold over 160 million records and won 24 Grammy Awards. He is also known for his fashion and creative projects, which include streetwear label Yeezy. The majority of West’s wealth comes from Yeezy, according to Forbes: He has made $1.5 billion from the brand. West’s publishing rights earn him around $90 million a year. West owned almost $100 million worth of property until his divorce from Kim Kardashian. Some of his biggest real-estate purchases include a mansion in Malibu, which he bought for $57 million in 2021.

Film director Peter Jackson, who is worth $1.5 billion, made the Forbes Billionaire’s List for the first time this year.  Jackson who directed “The Lord of the Rings” trilogy, “The Hobbit” trilogy and “King Kong,” have grossed more than $6.5 billion at the box-office, making him the fourth-highest-grossing film director in history. Jackson sold part of his visual effects company, Weta Digital, to video-game software compare Unity Software for $1.6 billion in 2021, according to published reports.

Jackson and his life partner own a majority stake of 60% in the company, per Forbes. Jackson also owns real-estate worth $150 million in New Zealand currency, most of his properties are in New Zealand. He owns a Gulfstream G650, which costs around $65 million.