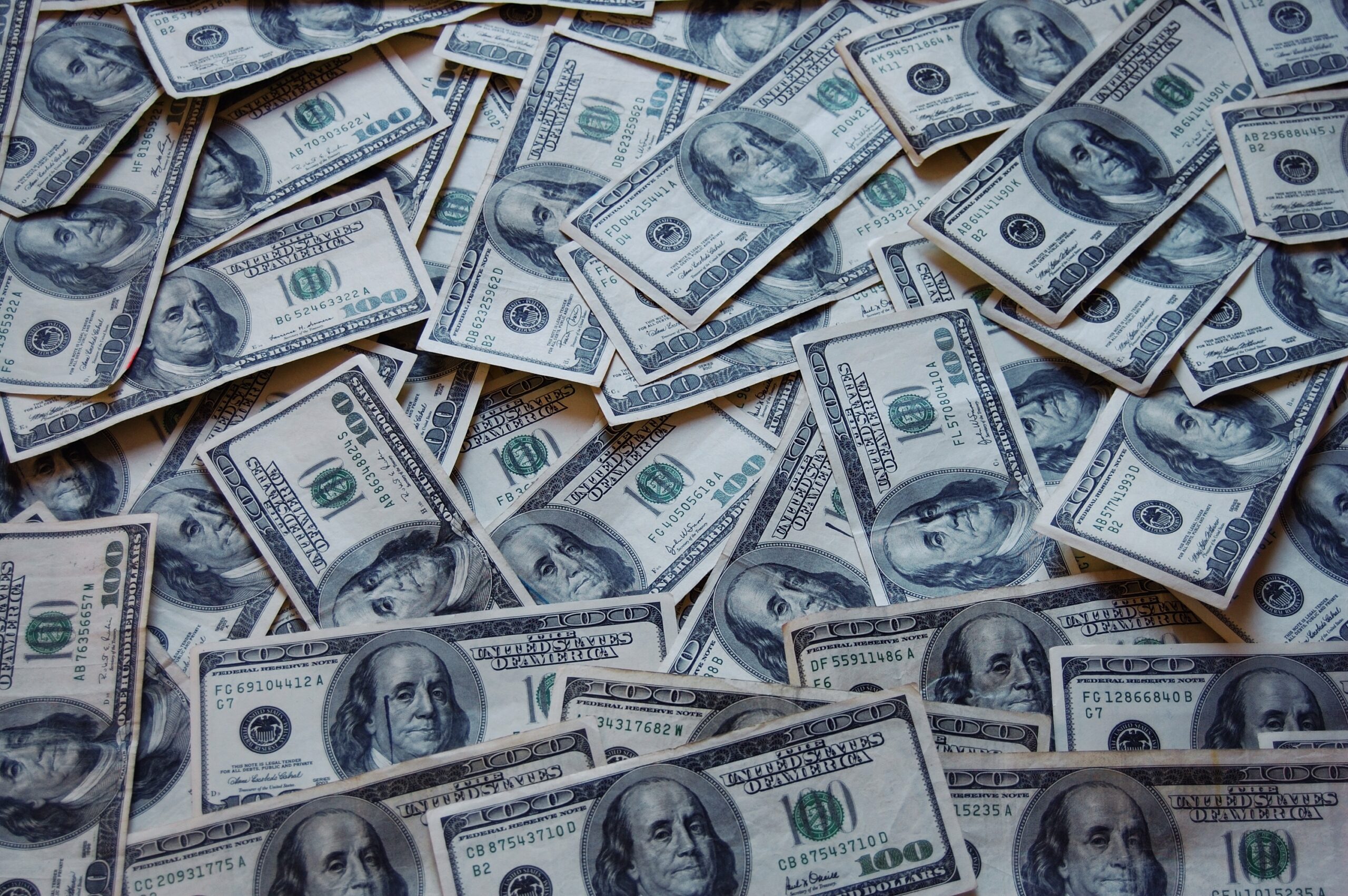 Williams, a Studio City resident, was a licensed securities dealer and investment advisor who was involved in a real estate investment scam that pilfered an estimated $4 million from approximately 60 clients.

“Williams admitted that he directed Morgan Peabody representatives to sell securities in a fund that Williams personally had created, purportedly to invest in real estate,” the US Attorney’s Office said in a statement. “The Sherwood Secured Investment Fund, LLC, a Studio City business that Williams owned, offered a 9 percent annual return on investments.”

As part of his plea agreement, Williams admitted to using the majority of the capital from the phony Sherwood Fund for personal purchases, including a $6 million lease on a Toluca Lake home. The agreement states that in total, Williams siphoned $3.75 million of investor money between June 2007 and April 2008.

The former CEO and investment advisor is scheduled to be sentenced by U.S. District Judge Dale S. Fischer on September 28. Williams faces a possible sentence of 70 years in federal prison.