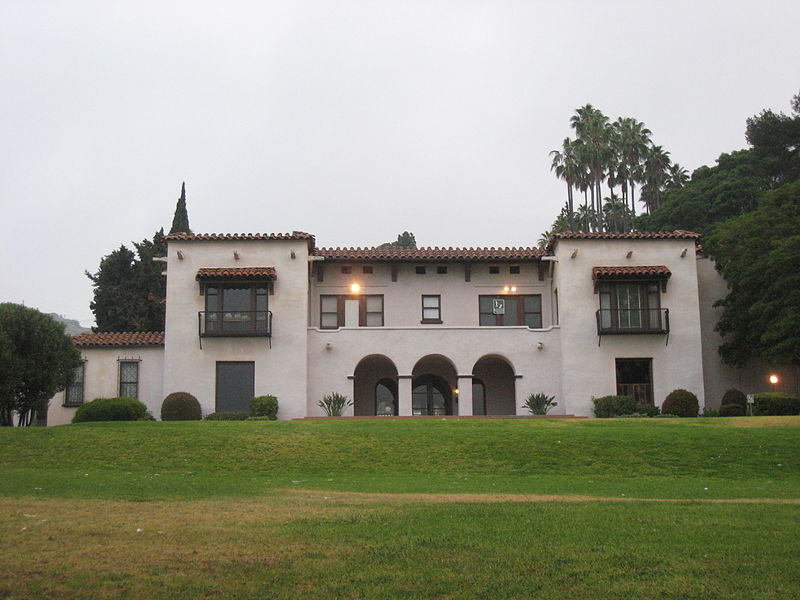 HOLLYWOOD HILLS— Hollywood held an improvement ceremony for the historic Wattles Park on Thursday, October 17. Wattles Park is part of the Wattles’ Estate; originally, the summer home of wealthy Nebraskan banker Gurdon Wattles who referred to it as “Jualita.”

Built in 1907, the park was influenced by Gurdon Wattles’ travels across the globe, with a Japanese garden, Italian rose garden, an American-inspired garden and a Spanish-inspired garden. The home was sold in 1965 and became a historic landmark because it was one of the few homes of its kind; made before Hollywood became the focal point of media attention.

It was one of the first tourist attractions. In the 80s, the home was not being properly maintained and became an eyesore due to crime and vandalism that occurred in the park. Natural damage didn’t help the garden either; the garden’s teahouse was affected by flooding. Councilman Tom LaBonge has commenced fixing the problems that has afflicted the park; his plans include planting new shrubbery and correcting irrigation problems.

The Councilman is in charge of trade, tourism and commerce, as well as the vice president of arts, parks, health, aging and rivers. This isn’t the first improvement the councilman has done on parks in the area; he has also attempted to improve the conditions of Griffith Park and Whitenall Gardenssince 2011, according to his website.