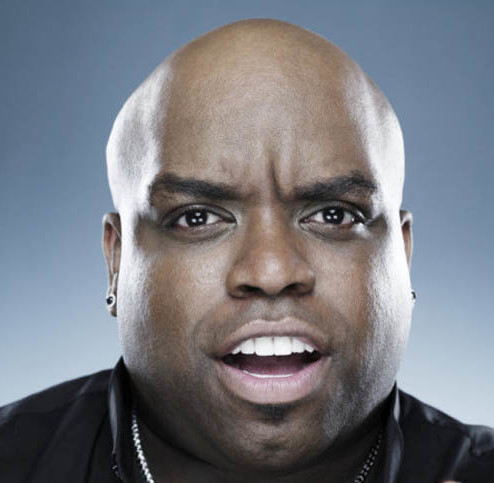 Green, whose real name is Thomas DeCarlo Callaway, was in court to face a single felony count of furnishing a controlled substance. He was arraigned in the afternoon, where he pleaded not guilty. Prosecutors asked that his bail be placed at $30,000.

According to the District Attorney’s Office, the felony charge stems from an incident in July 2012, where Green allegedly sneaked ecstasy to a 33-year-old woman in a downtown Los Angeles restaurant. The woman later found herself with Green at her hotel.

The District Attorney has chosen not to charge the singer with any sexual assault crimes, citing a lack of evidence to support those claims.

The singer, who currently hosts “The Voice” on NBC, faces a maximum of four years if convicted.