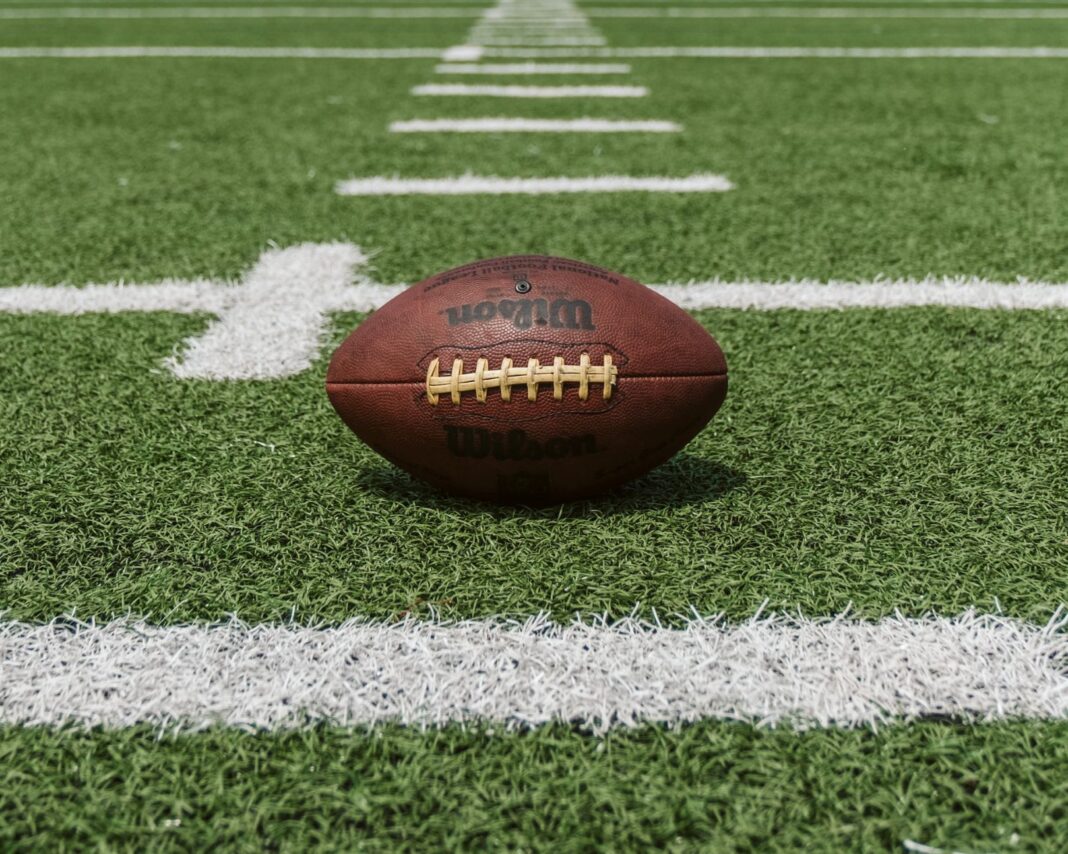 GLENDALE, AZ—In a thrilling ending to a pivotal game, Chargers Quarterback Justin Herbert led Los Angeles on another touchdown drive in the final two minutes of the fourth quarter finding Austin Ekeler for a touchdown trimming the Arizona Cardinals lead to 24-23 with 15 seconds remaining.

Every Charger fan knew Head Coach Brandon Stanley had no interest in overtime, electing to go for a two-point conversion where Herbert completed a short pass to a wide-open Everett, with a 25-24 against the Cardinals at State Farm Stadium.

Staley has received criticism and anger from Charger fans who oppose his decisions which range the gamut from risky to reckless. Although some fans may not enjoy Stanley’s aggressive style of coaching, that’s fine, because it motivates and inspires his players. And as the old adage goes if it works the coach is a genius. And if it fails, it was a bad decision.

“All the guys on offense wanted to be out there for that play. We knew that we had a good play and the right guys on the field,” said a jubilant Herbert after the crucial Chargers win. The victory puts them at a mark of (6-5), bolstering their playoff hopes.

The victory marks the Chargers fourth comeback win of the year. It was Herbert’s 10th career 4th quarter comeback, which ties for the most by any player since 2020.

With Kyler Murray back in the starting lineup for the Cardinals, he put the Chargers in a 10-0 hole in the first half. The chargers showed heart and resilience rallying from a seven-point deficit in the fourth quarter.

The Chargers lost two in a row, including to the Kansas City Chiefs and have fallen outside the top seven teams in the AFC playoff race.

“We needed this one. It was definitely a must win game,” said Chargers safety Derwin James. “If we want to get where we want, we had to take care of this one.”

On Sunday, December 4 the Chargers head to the desert for a matchup against the Las Vegas Raiders at Allegiant Stadium. In week 1, the Chargers beat the Raiders 24-19 at SoFi. Every time these old rivals face off it features bone rattling hits, trash talking and an exciting conclusion.

With only six games left in the season, a win on the road would put the Chargers in a good position to control their own playoff destiny. They have a prime-time December 11 home game at Sofi Stadium against the Miami Dolphins.