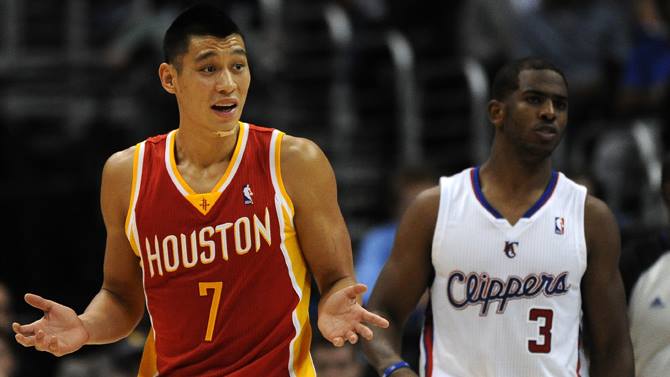 LOS ANGELES—Dwight Howard’s return to the Staples Center was not expected to be a warm welcome back, but as he was playing against the Clippers, he made their warm wishes loud and clear. A 137-118 win over the Houston Rockets gave Howard the indication his return wasn’t intimidating anyone. Los Angeles held the former Lakers Center to 13-points in the second win at home.

Howard took a series of boos in his game back as a member of the Rockets, which only gave the Clippers leverage. Chris Paul led the offense in the first quarter with his team up 9-2 during the first six minutes. He and JJ Redick ran the rest of the first half with Redick scoring 19 points, while Paul made key assists to Blake Griffin and team mates setting a new record in the first half with 78 points. The Clippers franchise hadn’t seen numbers this high since the mid 80s.

Paul and Jamal Crawford scored 12 points each in the second half, while Houston’s Jeremy Lin and Howard tried to keep up, but the energy of the Clippers was too much. They kept Howard to only 13 points and nine rebounds.

Paul ended the Clippers fourth game going 7-13, with 23 points and 17 assists that gave him his 51st career game among active players to go 15-15 on points and assist trailing Lakers forward Steve Nash. Redick added six more in the second half to lead the team with 26 points and three rebounds. The Clippers take the road on a three game trip through the southeast to face the Orlando Magic.