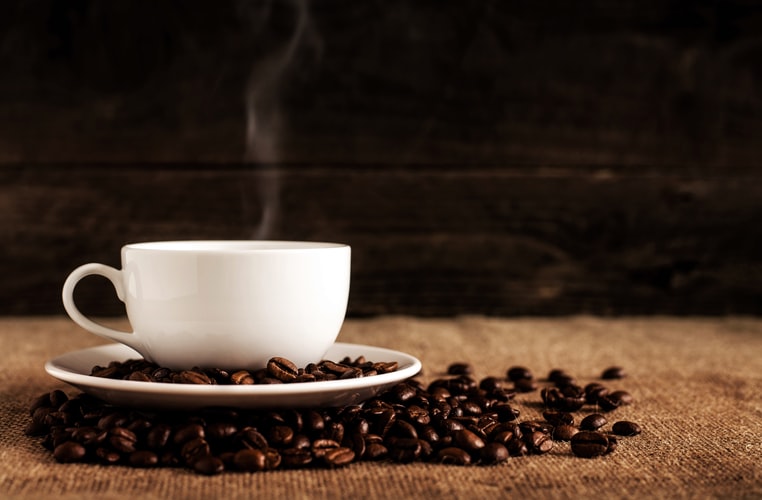 UNITED STATES—Caffeine supplanted lust. Jeremy could be a good husband and father while there co-existed abject surrender to this material vice. The nation agreed: this Siren kept the jetplanes in the air, the trains scooting down the tracks, the busses bristling down the traffic lanes, as people’s coffee-soaked corpuscles itched and buzzed daily with the hum and grind of the belt of high voltage towers that hum through the Valley, throwing off a shower of electrons.

Vices are not vicious. To the contrary, coffee kept Jeremy grounded. And he really got away with murder half the time anyway. It was secure half the time to goof off and still represent one of the big pharma outfits in the central western region of the United States.

Jeremy traveled long anxious miles through the Santa Inez Valley over the Cuesta Grade, A whole network of cafes could motivate hundreds of miles. On this particularly fine California morning, he kept his foot on the pedal all the way to Pismo Beach. He had a rendezvous in a place called Coffee Junction. Jeremy glided into the the parking lot, the sifted sunlight streamed down. That French roast was waiting at this place where the to-go cups said, “We at Coffee Junction long ago realized you are not customers, but friends.” They might as well say fiends, thought Jeremy.

He was bursting with a dangerous degree of self-satisfaction, so happy to be here. Can you be afraid to be happy? he wondered.

At the counter Jeremy was debating over mini-croissants or bagels to accompany the Dark French roast or low-acid Sumatran brew. Choices, choices. There was this point where Jeremy sensed a presence behind him. It was a voice from behind his shoulder.

“Is there a way I can get a coffee?” said the voice. “I’m sorry I don’t really have a way to take care of it. Could I trade something for it?”

The barista gazed down and shook his head. He said, “I’m sorry, sir.” The “sir” seemed to contain an Easter egg of mockery. Now Jeremy, who’d traveled long anxious miles through the Santa Inez Valley and over the Cuesta Grade KNEW what it was to want a coffee, knew what it was to need a cup of coffee to function just to be able to get coffee sometimes. And, dammit, he’d heard this guy on the radio who’d written a book about it and gone cold Turkey. That was something else altogether. Why give up what you love?

With a urge of decisiveness, Jeremy spoke out, “I’ll buy him a cup of coffee,” he said to the barista in the polo shirt. The voice belonged to a man taller than himself who had stubble on the point of turning into red beard. He did not look unwashed, just a little down on his luck.

Magnanimous, inspired, Jeremy spoke. The guy smiled. He saw someone who could use teeth cleaning. The barista handed him a cup across the counter. When he took it from Jeremy’s hand, nice and warm, he accepted it with a depth of gratitude. “Thank you, sir.”

The tall, stubbled man retreated to enjoy his brew. Jeremy was smitten by his own grand gesture. He told the barista. “Doing something like that really makes my day.” The barista smiled broadly. Jeremy was on a mountaintop. He bubbled with kaleidoscopic humanity. “That’s what I live for, stuff like that,” grinning ear to ear, the barista concurred.

Jeremy was content to savor the first sip of his fresh brew. It was just shy of scalding but perfect to come alive and watch the passing parade.