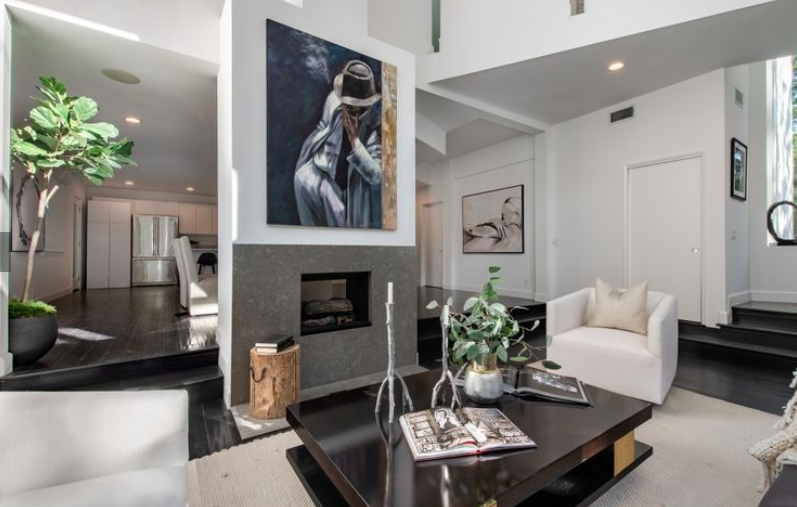 HOLLYWOOD HILLS—Comedian Jack Benny’s former home is now on the market with a new look, the Los Angeles Times reported.

The 1950s home is tucked away in Hollywood Hills and is listed for $1.998 million. The secluded home has been transformed into a contemporary space. Jim Hecht, the current owner, redesigned the home with a minimalist style.

Outside of the home resides a pool, spa and large garage with an electric car charging station. Shelton Wilder and Jennifer Hawkins of Douglas Elliman currently hold the listing for the home.

Benny died at the age of 80 in 1974. He was known for his weekly radio show, The Jack Benny Show which ran 1932-1948. He appeared in a number of films during his career including “College Holiday,” “The Horn Blows At Midnight” and “It’s in the Air.”