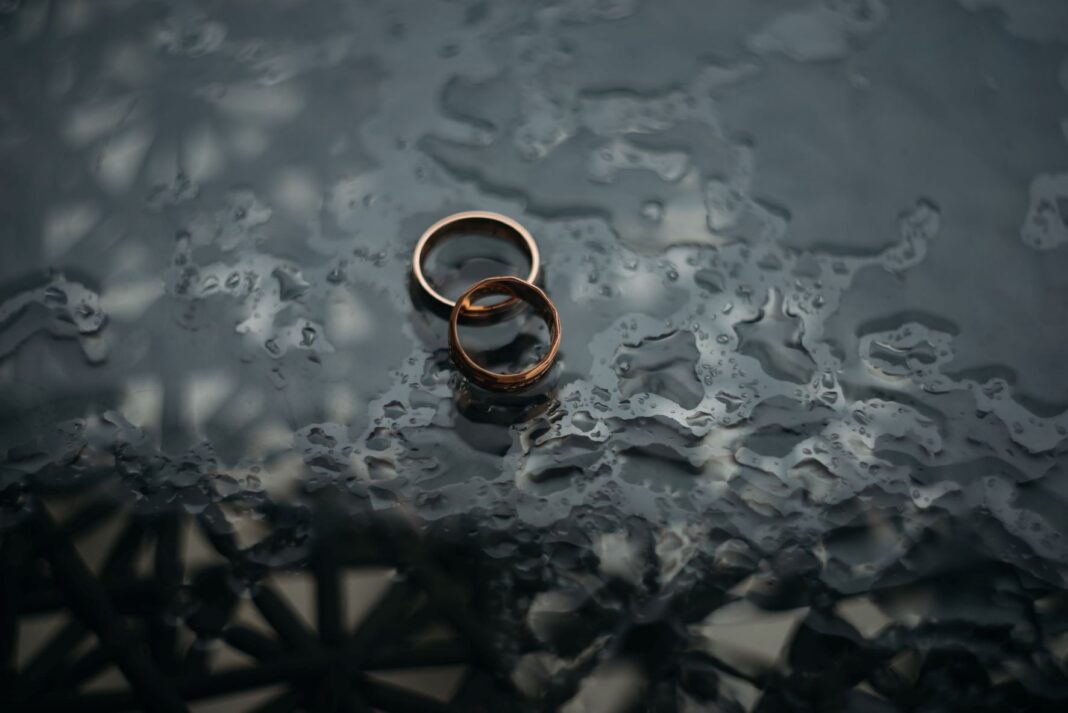 UNITED STATES—Although many newlyweds believe their unions may last a lifetime, divorce is always a possibility. Research studies have shown that even though 90 percent of Americans marry by or before 50 years, 50 percent of these marriages end in divorce. These statistics make the US the nation with the sixth-highest divorce rate globally. For those that enter subsequent marriages after their first divorce, the rates increase to an estimated 60 percent for second marriages and 73 percent for third marriages.

Even though divorce is common among married adults in the US, the rates vary between each state. Here’s a comprehensive comparison of California and Florida divorce rates.

In 2012, when the national divorce rate average was 50 percent, California had the highest rate at 60 percent. However, there may have been an explanation for these statistics. California’s divorce law was established in 1851, and between 1848 and 1855, the state reportedly had the highest divorce rate in the world. Currently, though, there are no state-provided California divorce statistics since the state authorities don’t report the divorce rates to the federal government for use in National Center for Health Statistics studies.

However, according to a World Population Review report dated 2022, California had the least divorce rate nationwide at 9.30 percent. The US Census Bureau also provides a detailed breakdown of the number of divorces by gender recorded in California between 2010 and 2017. It’s as follows:

The World Population Review ranks Florida amongst the top 10 states with the highest divorce numbers at 13 percent, which translates to 3.6 divorces per 1,000 marriages. However, more recent studies have noted a decrease in the number of marriages ending in divorce in Florida over the past ten years. According to researchers, many married couples in Florida end up filing for divorce due to infidelity, communication problems, and disagreements about finances.

The divorce rate in Florida over the past decade was 4.8 per every 1,000 marriages, which was minutely higher than the national average of 4.6 divorces in every 1,000 married couples. Sixty-four percent of couples divorced in Florida within ten years had been together for five to nine years. However, the average duration for unions split within this period was eight years. The divorce rate for couples that were together for over ten years was lower than that of shorter-term marriages at 3.2 per 1,000 marriages.

Despite the decrease in divorce rates statewide over the last decade, there’s been a surge in divorces between couples aged above 50. Although Florida’s among the top wedding destinations in the US, it’s also among the states with the highest divorce rates, ranking at number three behind Nevada and Arkansas. Divorces can happen for many reasons. However, Florida has a notably high divorce rate because of the state’s no-fault divorce law.

The law allows couples to split without proving if one partner is responsible for the separation. Below are some more reasons that could help explain the high divorce rates in Florida.

Comparing Divorces in Florida and California

Firstly, in both California and Florida, the partner filing for a divorce should have lived within the state within the last six months before submitting their application. Also, both states have no-fault divorce laws, meaning that the only requirements for filing for divorce are meeting the residential qualifications and proving that the marriage is broken irreparably. If there’s child support to be paid out, both states use an income shares model to determine the amount payable. Additionally, fixed-term alimony payments are preferred over permanent disbursements. Below are some more interesting aspects of the divorce laws in California and Florida.