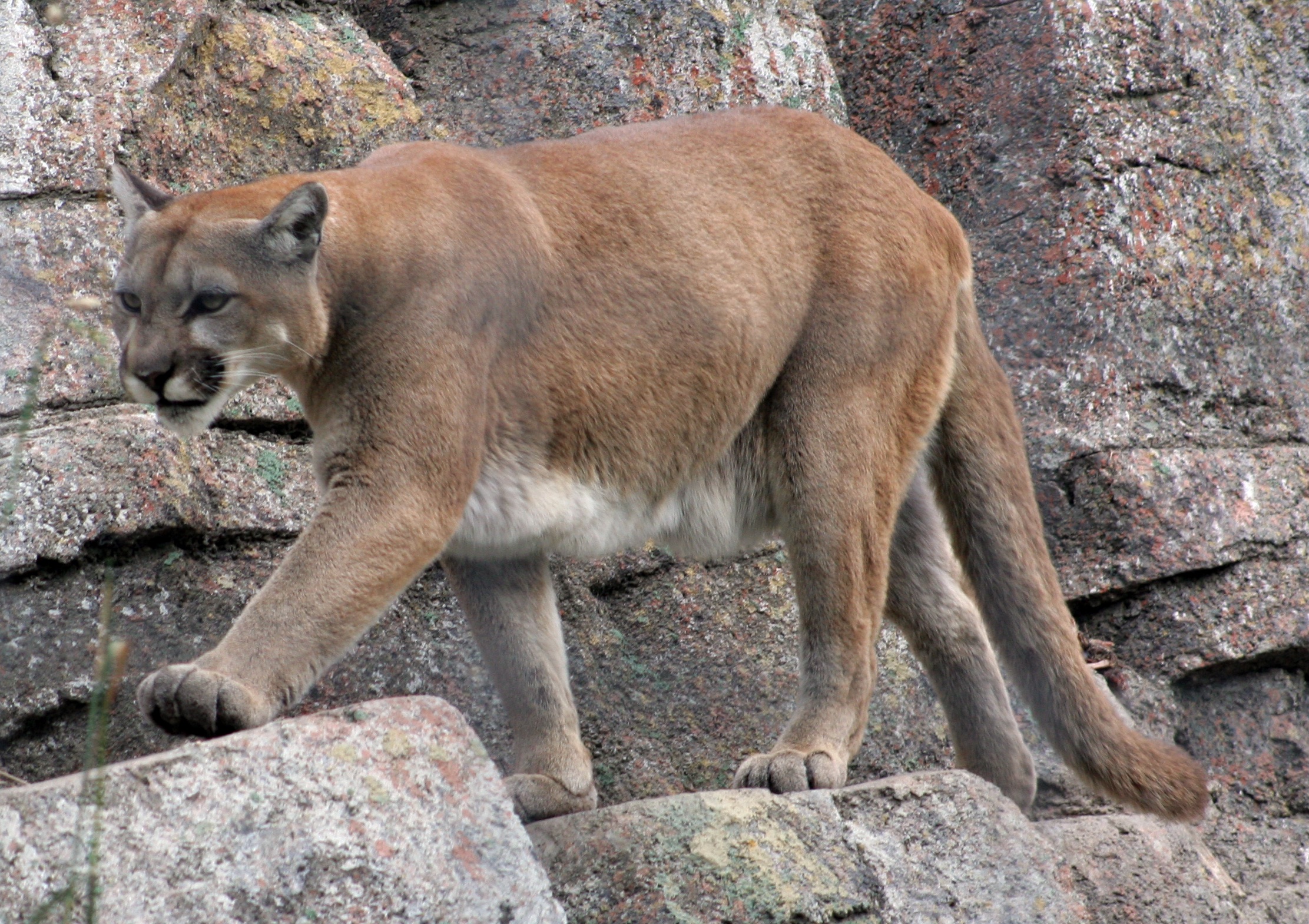 LOS FELIZ—The appearance of a Griffith Park mountain lion known as P-22 created a stir when the beast was found beneath a Los Feliz home on April 14.

At approximately 1 a.m. on Tuesday, the mountain lion appeared and startled workers working in the home’s crawl space. An immediate evacuation of the area was ordered, while park officials used a variety of methods to try and lure the cougar from the crawl space.

Unperturbed, P-22 stubbornly remained within the crawl space. Officials left the scene and returned to the Los Feliz site several hours later to find the cougar left on its own volition.

This particular encounter leads experts to believe P-22 to be a nonaggressive cougar that had wandered into a human residency. An unofficial mascot of Griffith Park, park officials received a scare back in March 2014, when P-22 appeared on surveillance footage as unhealthy and stricken with mange.

When blood tests revealed he had been exposed to rat poison, P-22 was given vitamin K injections and released back into the wild. On December 4, 2014 images of the mountain lion showed him to be alive and well, enjoying a recent mule deer kill and bearing no sigs of sickness or mange.