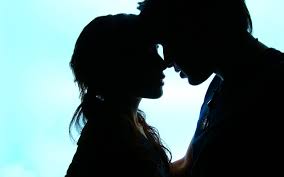 BEVERLY HILLS —The latest two fatalities in Beverly Hills are characterized as murder and suicide.

A man and wife were found dead on Tuesday afternoon in the city after authorities were called to perform a welfare check at the couple’s home in an upscale neighborhood near Olympic Boulevard.

At around 1:30 p.m. on May 4, in the 400 block of South Swall Drive, authorities found two people both deceased in the home. There is no report on who may have become concerned about the couple and the police are still investigating the incident.

Sgt. Renato Moreno stated earlier in the week, “All indications are showing the couple were the victims of a murder-suicide,” stressing further, “there is no threat to the community.”

The victims were pronounced dead at the scene. Their names have yet to be released pending notification of relatives.