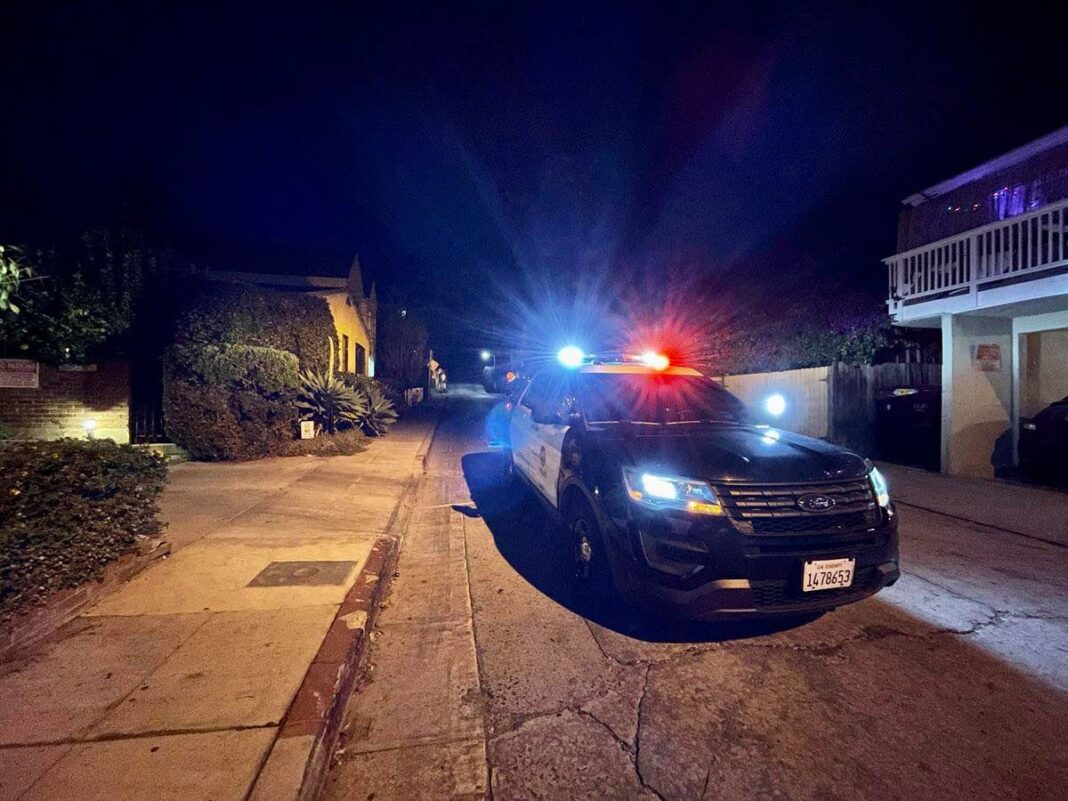 HOLLYWOOD HILLS—The Los Angeles Police Department’s Robbery-Homicide Division (RHD) Follow Home Task Force identified and arrested one of the suspects responsible for an Attempt Robbery near the intersection of Highland Avenue and Melrose Avenue, first reported on Monday, April 25. Detectives are asking for the public’s help in identifying the other suspect, as well as locating any additional victims. 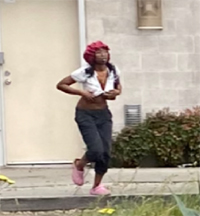 On April 16, around 3:45 p.m., the victims were in a white Audi, stopped in traffic on Highland Avenue near Melrose Avenue. The suspect vehicle (a black 2020 Alfa Romeo SUV) pulled alongside. The driver pointed a handgun at the victims and demanded they pull over and give them their property. The victim attempted to flee by driving away, but got stuck in traffic. The suspect followed and collided with the rear of the victim’s car causing a four-vehicle collision. The suspects exited their vehicle and gathered their own belongings before fleeing the scene on foot. The suspects’ vehicle was left at the scene.

On April 19, around 10:25 a.m., detectives located the suspect, Cyree Jamal Carter, 23 in Long Beach. A short pursuit ensued. Carter crashed the vehicle, fled on foot, and dropped a gun. He was taken into custody without further incident and the gun was recovered. Carter was arrested and booked for a Ramey warrant for Attempt Robbery. He is a resident of Inglewood and his bail was set at $500,000. 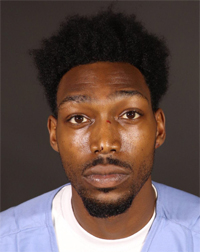 Detectives are seeking information leading to the identity of the second suspect in this case. She was described as a Black female, in her early 20s, standing approximately 5 feet 6 inches tall and weighing 130 pounds.

Anyone with details about this incident, additional incidents involving these suspects, or for more information, is asked to call the Follow Home Robbery Task Force at Robbery-Homicide. Anyone with information or video regarding these incidents is urged to contact Detective Moreno and Detective Vargas at (213) 486-6840. During non-business hours or on weekends, calls should be directed to 1-877-LAPD-24-7 (1-877-527-3247). Anyone wishing to remain anonymous should call Crime Stoppers at 1-800-222-TIPS (800-222-8477) or send an email to RHDtipline@lapd.online.