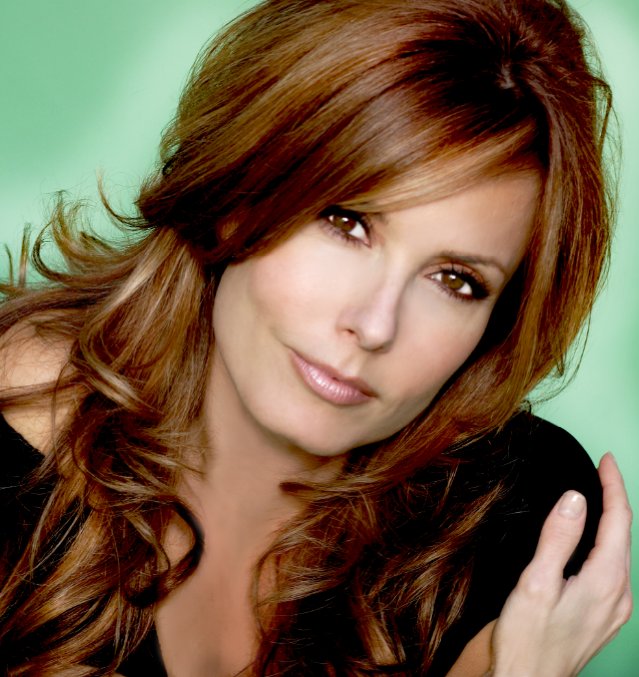 HOLLYWOOD—As the new year has arrived Academy voters will be making decisions about the Daytime Emmy awards and this year we have to have the three best performers nominated. Katherine Kelly Lang, who portrays Brooke Logan Forrester on “The Bold and the Beautiful”; Don Diamont, who portrays Bill Spencer on “B&B”; and Tracey Bregman-Recht, who portrays Lauren Fenmore Baldwin on “The Young and the Restless,” are three actors who should not be denied their well-deserved nominations this year or even wins in the Best Actress, Best Actor and Best Supporting Actress categories respectively.

Kelly Lang has become very astute and sharp as an actress. She has thrown any mediocre work for the past decade now and has been underrated and underestimated by many in the industry. Bradley P. Bell, the Emmy-winning producer and writer of “B&B” has known what viewers have realized for a long time now. Ms. Lang has a great range and amazing strengths not just as a sex symbol, but a strong dramatic actress, who has had a great year.

In 2010, Brooke faced more scandals and headlines than Lindsay Lohan and Paris Hilton. Let’s hope that her peers in the industry will give her the support and their votes for the Daytime Emmy for Best Lead Actress in a Drama.

Don Diamont has always been one of my favorite thespians in the entertainment industry. However, since joining “B&B” just over two years ago, he’s come from third base as an actor and hit a home run in 2009 and 2010. He is a superior actor and human being, whose understated performance is overlooked by those who look for a lot of splash and high drama. Don knows that Bill Spencer, his alter ego, is a cool character, who has the pulse rate of a rattlesnake and is just as deadly if crossed. Though Diamont is the polar opposite of that, he is too modest to say what I am going to say. Don Diamont is one of the best actors in the history of this genre, he is deserving of not only a Daytime Emmy nomination for Best Lead Actor, but this year, he deserve to win it.

Tracey Bregman-Recht has portrayed Lauren Fenmore for almost a quarter century on CBS’s number one series “The Young and the Restless.” Tracey is unstoppable when she’s given free reign to play her part. Just when we thought her best work came in 2008 with the big dramatic storyline of the explosion at Clear Springs. In came Sheila Carter’s sister and two children to kidnap and torture Ms. Fenmore even more than the late Sheila Carter was able to achieve. Tracey offers a unique and very fresh performance every episode. We love to see Lauren when she’s strong and we love how Maria Bell has been writing one of the most interesting characters in daytime TV.

Tracey is so unassuming, but not her work. As an actress, her awesome performances scream out, “Emmy!” Perhaps she’ll find herself shortly with a nomination and if I have anything to do with it, come Summer, an Emmy awardÂ® in her beautiful hands.
Photographs are Courtesy: Katherine Kelly Lang and Don Diamont by Gilles Toucas, Bell Phillip TV Productions and Tracey Bregman Recht by CBS/Sony Studios