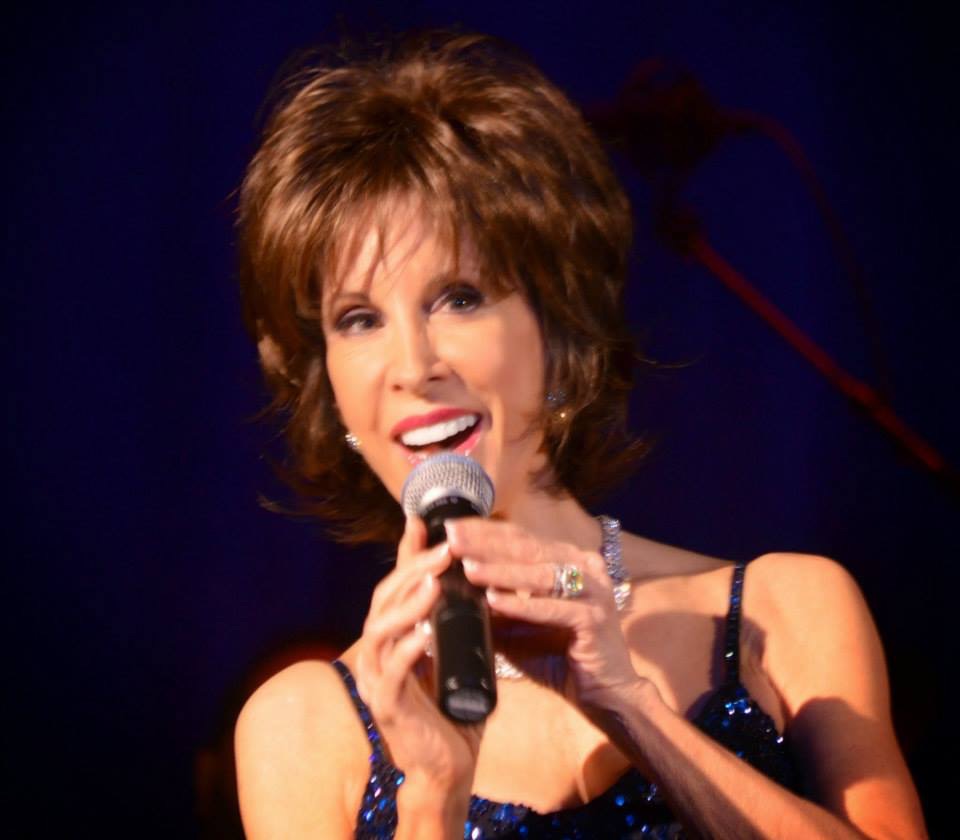 BEL AIR—A week ago today Deana Martin predicted that there would be an “instant click” when she took the stage of Herb Alpert’s Vibrato.

Within seconds of her father introducing her by way of video to the crowd, the performer proved prophet, as the crowd erupted in applause and gave Martin the hometown welcome she’d expected.

“There’s just something about being in a small, intimate place where you are just talking to the people and having a great conversation with them,” Martin told Canyon News. “It’s all exciting. I just love getting up there, singing the songs and getting the reaction from the people.”

Indeed, the show took on a feel of intimacy between performer and audience, crumbling the wall of celebrity so often created at concerts. Sunday night, Martin and company repeatedly connected with an audience that was engaged and flattered throughout.

When the singer and her quintet of talented musicians weren’t playing, Martin told stories and took the time to explicitly thank individual people for coming to the event, adding a touch of detail regarding her personal connection with those she recognized.

These shoutouts, coupled with interludes such as Martin’s chastising of her snoozing piano player, made an upscale jazz club take on the feel of a family dinner party.

This vibe was only enhanced when Martin called five performers from the audience to join her in singing “Memories are Made of This” and “That’s Amore.”

Unfortunately for the audience, I was among those called to the stage, offering a young writer the opportunity to make his debut “performance” alongside the Woman of the Hour herself.

Though words such as “terrified” and “tonedeaf” run through my mind when recalling the experience, I am very thankful to have been joined by four other performers, including an adorable girl of about 10 who carried our bumbling company of would-be vocalists through two of Dean Martin’s greatest hits.

In this sense, Martin melted, rather than broke the ice between herself and her audience, finishing her performance with not one, but two encores and resounding applause.

At show’s end, Martin walked from the stage and into the crowd, where she individually met her adoring audience, a move that only enhanced the familial feel of the evening.

“You have to make the people relax,” Martin said. “All audiences are different. There’s some people who are very reserved. If I come to a show and tell a certain line that always gets a laugh but it doesn’t, I’ll look over to my piano player and we both go, ‘uh-oh.’ But then there’s the shows when I’ll just turn my face a certain way and they audience is on the floor laughing. Those are the shows where you know it’s just going to be unbelievable, it’s just going to go sailing through. The music is right, the audience is right, the humor is right, and it’s great.”