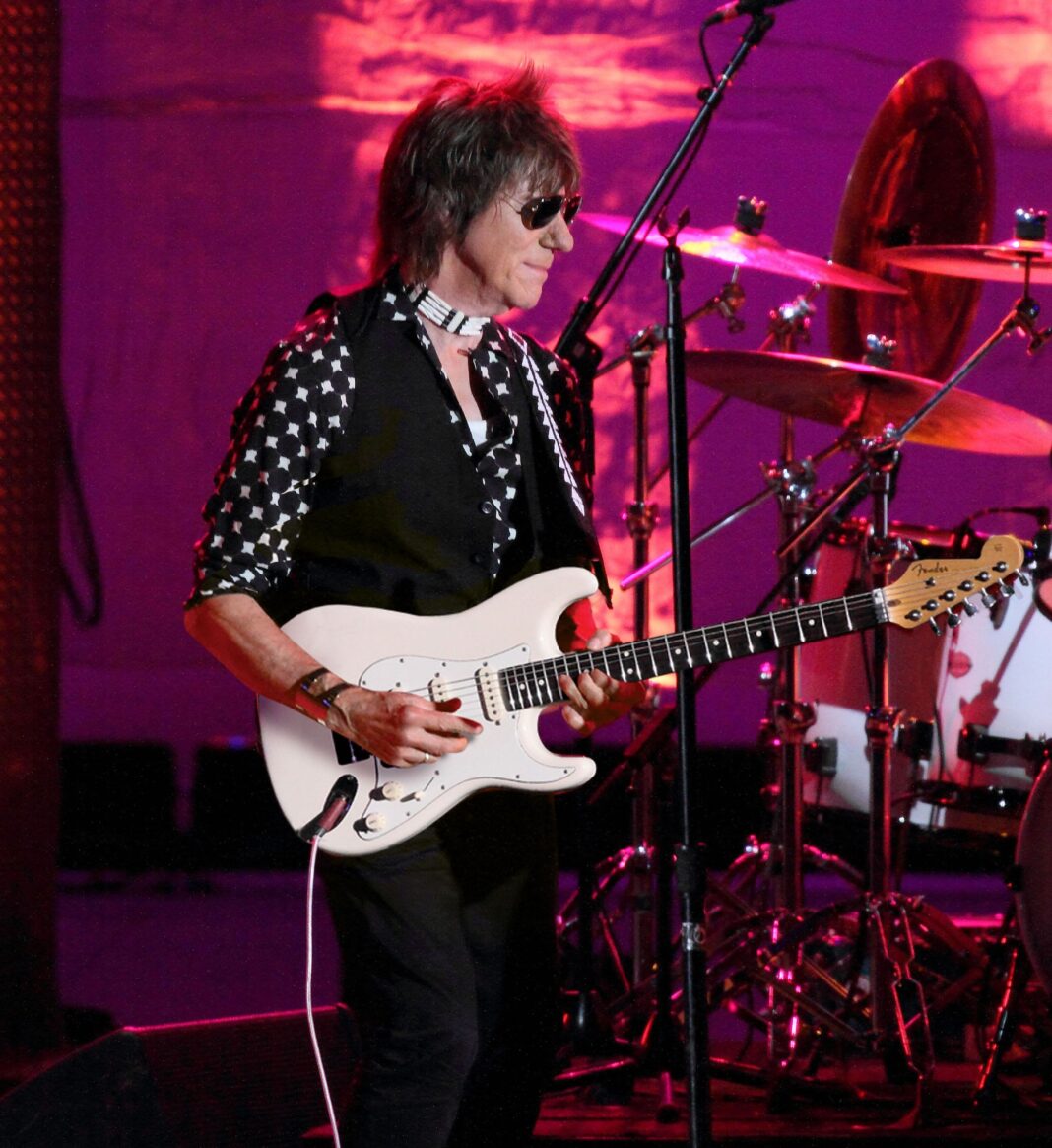 HOLLYWOOD—It’s almost over. The Johnny Depp and Amber Heard’s defamation trial has entered its twilight zone, the jury is now in deliberations. The closing arguments were delivered on May 27, 2022. The case has been one of the most followed social media events, perhaps one of the most talked about cases in a very long time. The jury resumed their deliberations on May 31.

They are seven people on the jury, and they were sent home after the trial concluded on May 27, for the Memorial Day weekend. The court case began back in April and dragged on for six weeks, with the final verdict still up in the air, as of press time. The six-week long trial has many crucial and memorable moments, including Depp laughing in the court to a witness to alpacas coming out to support Johnny. Despite, the laughs, both parties threw severe accusations, with some graphic and gruesome details of physical and emotional violence.

So where did Johnny Depp go after the trial?  He went to England to rock it out. Johnny performed at a second show on May 30, following Friday’s closing arguments against ex-wife Amber Heard. The 58-year-old star joined friend and collaborator Jeff Beck on guitar at Royal Albert Hall in London. The pair first stepped out together onstage at Sheffield City Hall on Sunday night. Jeff Beck, 77, who is ranked up there with the greats of Eric Clapton, introduced Depp as his good mate. He joined the guitar legend in Sheffield, England, then again at London’s iconic Royal Albert Hall on May 29.

The duo played their 2020 collaboration “Isolation,” a remake of the song John Lennon released in 1970. Depp and Beck rocked out to their “Isolation,” then the pair performed covers of Marvin Gay’s “What’s Going On” and Jimi Hendrix’s “Little Wing.”  There’s speculation that he was joining Beck on his next two stops at Royal Albert Hall on May 30 and May 31. He actually performed in front of a sold-out crowd alongside Beck at the Royal Albert Hall in London for the third night in a row.

Fans went wild with joy as Depp and Beck performed together again, as well as his newly dyed hair that’s much lighter than what he wore during his court appearances. We all know that before Depp became an actor his passion belonged to music. He formed the supergroup Hollywood Vampires with Alice Cooper and Joe Perry in 2015. Depp is currently on a break from his high-profile court case, which is nearing its conclusion.

He invited his ex-girlfriend Kate Moss to the concert on May 31, according to a source close to the Hollywood star. Moss was called as a rebuttal witness in Depp’s defamation trial. As he was singing and playing the guitar, you hear audience members cheering: “We love you, Johnny!” and giving the star a standing ovation, according to footage. The actor wore a bandana to pin back his long blonde hair.

Jeff Beck, 77, rose to prominence with the Yardbirds and after fronted the Jeff Beck Group and Beck, Bogert & Appice.  Beck is considered among the greatest guitar players in history, appearing on the cover of Rolling Stone three times, describing him as “one of the most influential lead guitarists in rock. He is often called a “guitarist’s guitarist.”

Although he recorded two hit albums in 1975 and 1976 as a solo act, Beck has not established or maintained the sustained commercial success of many his contemporaries and bandmates. However, he has recorded with many artists. He received the Grammy Award for Best Rock Instrumental Performance six times and Best Pop Instrumental Performance once. Beck has also been inducted into the Rock and Roll Hall of Fame twice: as a member of the Yardbirds, 1992 and as a solo artist 2009. His tour dates are on his website, www.jeffbeck.com.

Everyone is anxiously waiting the verdict on the Depp/Heard trial. Movie executives should be lining up to capture this trial for the big screen.

Rose’s Scoop: It is unknown whether Johnny returned back to the states or continued with the concerts. Beck’s tour continues in Gateshead June 2.