The first dog, who was accompanied by his dog walker at the park, spotted his canine walking away from the bushes and instantly collapsing. Blood leaked from the top of the dog’s head.

The second dog named Lili, a 3-year-old Husky was rushed to the West Los Angeles Pet Hospital where she was injected with two doses of anti-venom and given a blood transfusion. Her face was swollen as a result of the snake bite.

The family of Lili has created a GoFundMe page to raise funds for the animals medical bills.

“To understand her struggle, you’d need first to understand the severity of a rattlesnake bite to a dog. A rattlesnake uses its venom to immobilize its victim and predigest body tissues. When the venom destroys the body tissues, it is possible for up to 1/3 of a pet’s body fluid to be lost into the tissue spaces within several hours, which can result in life-threatening drops in blood pressure resulting in shock. (Thebark.com) As you can see, Lily’s fight for survival is an intense and desperate one.

Her mom, Michelle Dempsey and caregiver, Brenda, are suffering. Can you help alleviate their financial burden? This will be an expensive and stressful journey. Please help if you can. She is currently being hospitalized at MASH Metropolitan Animal Specialty Hospital 855-350-PETS if you’d like to donate directly. Thank you,” said Danielle Dunnigan in the GoFundMe post. The page has since raised over $2400 of the $100 goal it initially had. 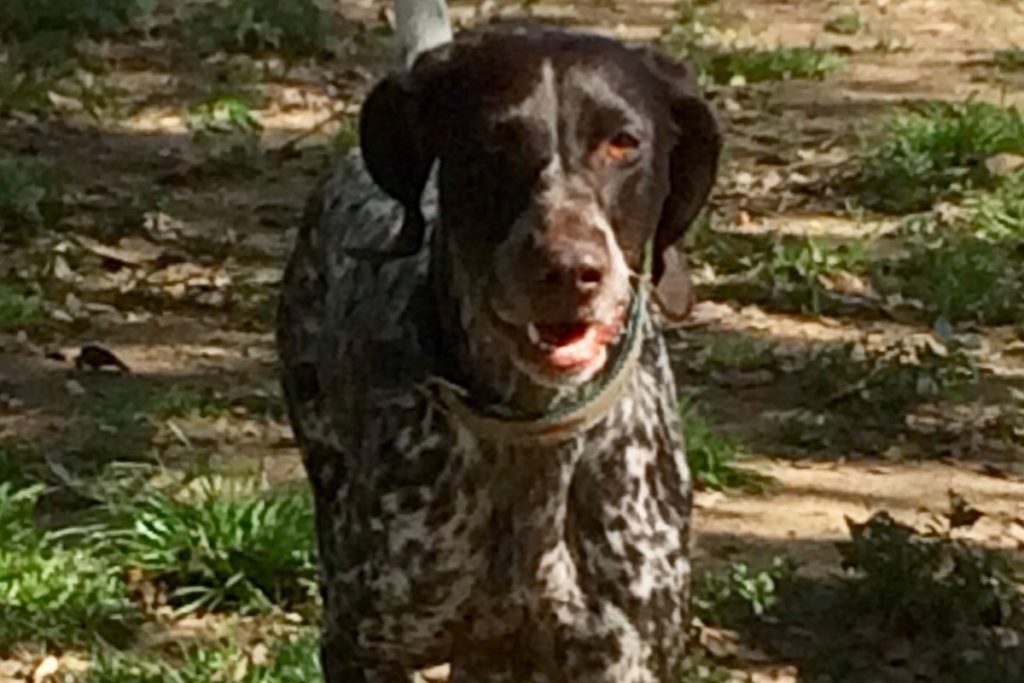 The city fenced off the area and placed caution signs around the park as reminders during the start of rattlesnake season where the venom is extremely high and deadly. Park rangers and wildlife officials also warn pet owners to watch diligently while visiting the park.