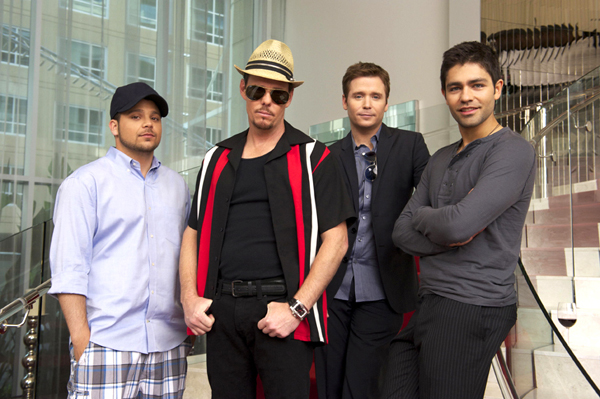 Suspecting that Lizzie (Autumn Reeser) was trying to steal his clients, Ari (Jeremy Piven) wooed Jessica Simpson, Aaron Sorkin and Mike Tyson, but not before taking out his ire on Mrs. Ari (Perrey Reeves). Their lovemaking scene was surprising. Ari really isn’t a gentleman, and it was great when Mrs. Ari decided she had a headache.

Turtle (Jerry Ferrara) pitched Eric (Kevin Connolly) about Vince becoming the face of his new venture. Drama (Kevin Dillon) was anxious about his new series with John Stamos, especially after learning Bob Saget is eying his role. Stamos was sensational, Saget was amusing and proves he’s a great comedic actor.

This episode was written by Ally Musika, and directed by Dan Attias.