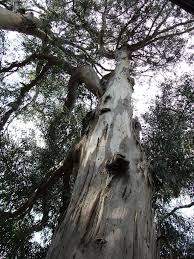 The incident happened sometime around midnight when the residents of Laurel Canyon heard the loud crash and telephoned firefighters.

Although, Jane Galbraith of the Department of Water and Power could not be reached as of press time for any additional information or comments, she reiterated that the 2,000 people who were without power had the power restored before 1 p.m.

The area in which the incident occurred is close to where the rains have affected much of the Hollywood Hills area. As a result, authorities have closed up Laurel Canyon Drive, which covers between Mulholland Drive (where erosions have happened) and Lookout Mountain.

Also, northbound traffic is headed for the Valley towards Lookout Mountain and Laurel Pass avenues, and then east on Mulholland.