UNITED STATES— It seems that “Lyme” is a relatively new term, named in 1982 after Dr. Burgdorfer discovered the bacteria Borrelia burgdorferi in multiple cases of Lyme, Conn. children that were all suffering from an unknown arthritic condition. Upon research they learned many had been bitten by ticks.

Now there’s a second bacteria that can cause Lyme disease: Borrelia mayonii. In fact, there are so many tickborne diseases on the rise that IT WOULD BE FOOLISH not to worry about them.

Ticks can “carry more than 14 diseases” such as the rare Powassan virus and as the rest of the deadly diseases go: there’s a specific process that defines why one tick would transmit Lyme but another wouldn’t. The tick hosts a bacteria they get from feeding on a rodent.

IN the search for the origin of LYME, I found that there are more conspiracies AND theories than I could have EVER imagined, for example: National Geographic’s RECENT report that Lyme disease can be sexually transmitted.

There’s one about a place called PLUM ISLAND that sounds logical, and probably why there’s this writing about it from a college group doing an “investigative project on Lyme disease.”

The island is in close proximity to the origin of first outbreak and, as proponents claim: animals may have been quarantined but birds can fly.

Plum Island was “reactivated in 1952 for the Army Chemical Corps” an organization that once experimented with AGENT ORANGE, in an attempt to “destroy plants which provided cover or concealment to the enemy” during the Vietnam War.

Think about it. People known for extraordinary abilities like hiding and living off the land. It makes perfect sense that Lyme could be used as a biological weapon to remove the edible meat sources from a wartime enemy, JUST as AGENT ORANGE removed the vegetation.

But how long has Lyme disease REALLY been around? The answer was a bit surprising!

Research shows that the prehistoric iceman OTZI was found to be infected with Lyme-causing Borrelia burgdorferi, among other issues, but that isn’t what killed him. I only mention it because it shows the government didn’t create Lyme disease, but it could be manipulated.

Here’s what I am thinking.

If dinosaurs were in BAD HEALTH due to diseases such as mosquito-delivered malaria, and TICKS have been found preserved in amber… It’s not hard to speculate how ticks and Lyme disease could’ve been one of the weakening factors in the theory that dinosaurs were too sick to survive ANY catastrophe.

As far as biblical examples of Lyme disease, there’s scholastic and theological speculation that the Fifth Plaque from Exodus was not caused by anthrax, as many think, but by another tickborne bacteria: babesiosis.

It just shows us how long Lyme has been an issue for humankind.

Scientists say that the creature must feed on you for a minimum of 36-48 hours until they are full, and then the bacteria is transmitted. Unless of course the tick dies IN you, then it regurgitates its guts: another way of transmission. “They” claim that Lyme-causing bacteria does not get transferred until they are FULL and ready to leave, but many people disagree.

Chronic Lyme is on the rise, possibly from the tissue becoming corrupt after undiagnosed, longterm OR because the patient wasn’t medicated for the proper amount of time, something MANY are complaining about.

Lydia Lohrer of The Detriot Free Press informs that “Doctors report that MS and Fibromyalgia and even ADD patients sometimes turn out to have Lyme disease.” There are angry people that are being denied care, and even others whose providers turn them away, claiming that the testing is too expensive to do.

The if, when, why, what, and how’s of Lyme Disease are so hot and debatable that the author of ‘Five reasons to not totally panic about ticks and Lyme disease’ received immense backlash, forced to disable public commenting.

You would think they’d come up with a vaccine, but apparently that too has been tried with bad results, see: 1998 LYMErix. It must be hard to FIND SOMETHING that will keep us safe, yet will not damage the environment in some way.

As Mary Beth Pfeiffer of the Scientific American warns, “we need to start being careful outside—in more places than ever.”

It is not just humans that are suffering.

I will leave you with a picture of my beloved best friend, who has already been to the EMERGENCY DOG ER when he was nearly paralyzed from undiagnosed Lyme that was causing a decrease in the functionality of his kidneys. We have been told time is limited, and cherish the time we have with him. 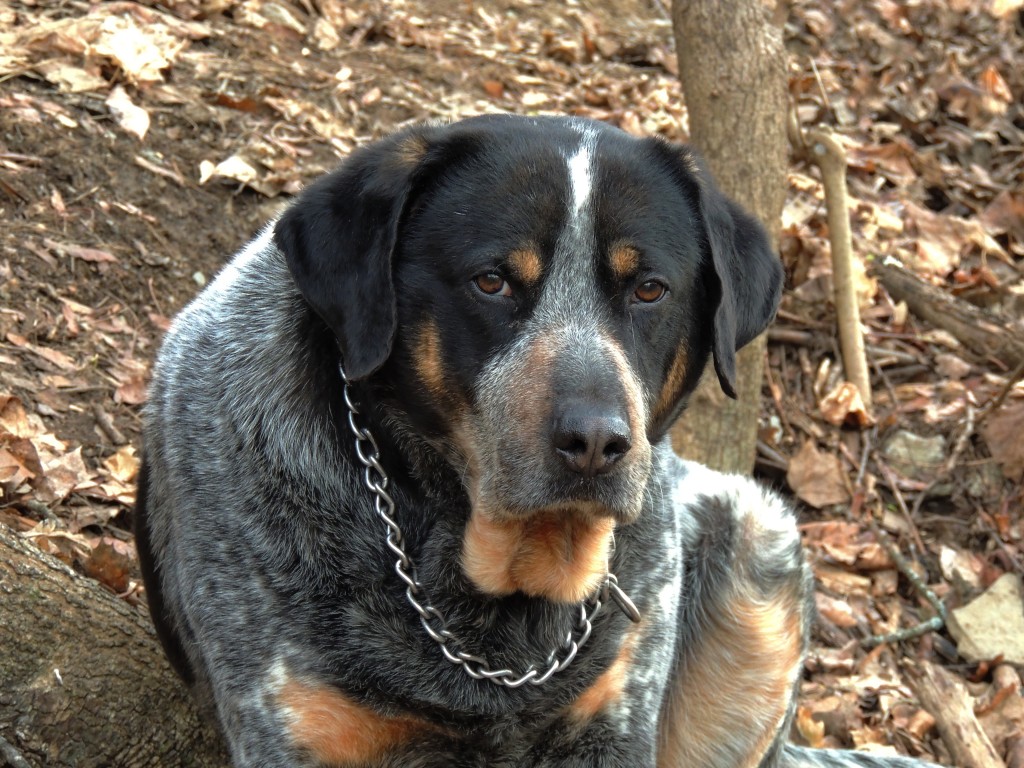