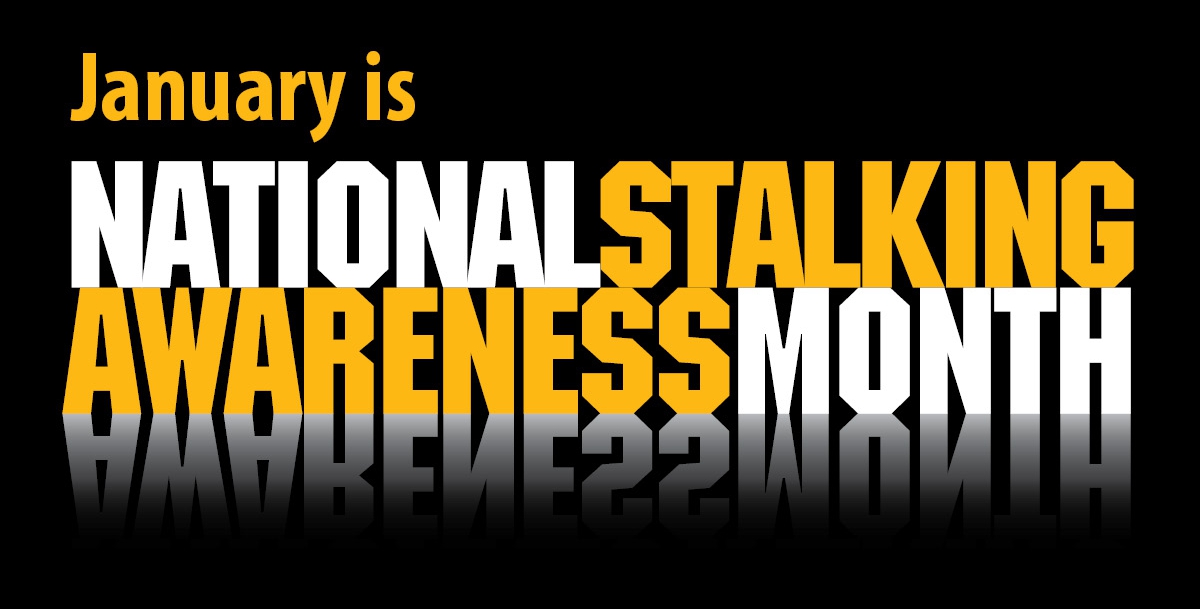 Stalking is a crime that affects 7.5 million individuals per year, and research by John Carroll University tells us that 66.2 percent of female victims were stalked by a current or former intimate partner. Stalking news from 2014 shows us it is still a big problem.

With so many wealthy families and beautiful stars, it is no wonder California was the pioneer state to enact the first stalking law in 1990 after My Sister Sam’s Rebecca Schaeffer was stalked and murdered. Stalking continued as a warmly debated topic until reignited in the news by the murder of beautiful singer: Selena.

Slowly, women gained freedom and being dominated by men became a sexual choice instead of a culture. Groups recognized stalking as an attempt at control and the element of false authority it was teaching youth. People like Third-wave feminists attacked habits identified as oppressive to women, and stalking was one of them.

The CDC conducted a study in 2011 that says an “estimated 15.2% of women and 5.7% of men have been a victim of stalking during their lifetimes” and if the criteria were broadened to include the paparazzi and unlicensed ‘private investigators’ the percentages would be much higher.

California continues to be a leader in the necessary evolution of stalking laws, thanks to groups such as the Paparazzi Reform Initiative who pushed for stiffer legislation in 2014.

There are many reasons a deviant, or group of them, would choose to stalk someone other than a celebrity. Pandora’s Project tells us that common causes include:

The typical one-on-one crimes of harassing, calling, and/or following a victim have evolved with technology such as caller ID and affordable surveillance options. Now we have cyberstalking laws. Military stalking laws.

But criminals have evolved in their ways too.

According to Wallace & Roberson’s Family Violence: legal, medical, and social perspectives 2011, there are types of stalking that prey on certain people, rather than for specified reasons. There is a surge in immigrant stalking because deviants recognize illegal immigrants as fearing police. Teen-on-teen stalking is being studied, as a time when children bordering adulthood need to learn how to differentiate between appropriate love and inappropriate control tactics.

“Gang stalking” is a newly researched term, but easily understandable. Some modern day groups of stalkers take part in corporate or political schemes, or search for unplanned victims they will kill for the sole purpose of instilling fear in others. The methods of harassment have evolved too.

Take “swatting” as an example. Stalkers who previously used the phone to call and harass victims, evolved into using the telephone to manipulate others into harassing for them.

Cleveland Scene has an interesting true story about a gang of people who wreaked havoc by using the phone to prank people across the country. They used “spoof cards” to manipulate Caller IDs as they sat safely in other states laughing about it! A fake telephone identity allowed them to call the police and use the victims’ own local swat team as a means to harass.

But what about before the creation of stalking laws in 1990 and the adaptation of ways to get around getting caught?

Although many popular websites attribute the concept of stalking to this late 20th century, that is only when it became forefront and recognized as something we should do something about.

The concept of stalking has been around as long as we have lived. It was used to describe stealth in hunting, as seen in the 1871 engraving below.

Men have always stalked their prey, singular and in groups. Early humans probably learned how to stalk by watching other animals. Cave paintings depict prehistoric men hunting together, presumably stalking food animals as a group, to make a bigger kill.

We have always referred to big cats as stalking their meal, right before they pounce!

The fact that we recognize stalking as more than just ‘boys being boys’ or ‘the wrath of scorned woman’ is progression.

We no longer allow authorities to use discretion when taking complaints. You have the right to have your complaint documented! Recognizing stalking as a common precursor to more serious crimes, TO ME, is the most important element to the evolution of understanding stalking.

If we do not recognize it as wrong, it cannot be combated.

Visit www.stalkingawarenessmonth.org to learn about ways to get involved!