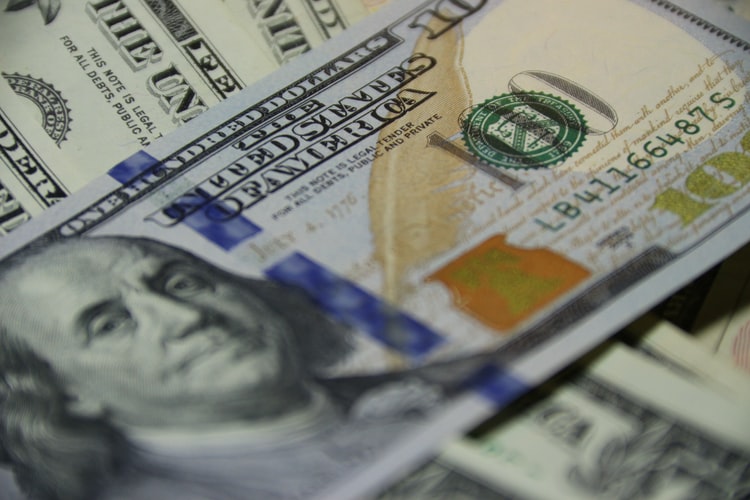 CALIFORNIA—A 38 year-old Chino Hills real estate agent, Lin Li, a.k.a. Aaron Li, pleaded guilty to a federal criminal charge on Monday, May 18 for coordinating a money laundering scheme that exploited the use of millions of dollars to purchase residential homes in San Bernardino County that were purchased for the intent of becoming marijuana growth houses. Prior to his federal charge, Li worked as a real estate agent at Keller Williams, Chino Hills located at 4200 Chino Hills Pkwy. It is unclear at this time if Li’s real estate license, #01846873, will be revoked.

Li pleaded guilty to one count of conspiracy to manufacture, possess and distribute at least 1,000 marijuana plants between May 2013 and September 2017. The defendant facilitated home purchases from Chinese investors of nine residential homes in Chino, Chino Hills and Ontario. According to court documents, the total purchase price for the homes were $4,067,882.

The titles for most of the homes were transferred shortly after they were purchased to limited liability companies associated with Li, who served as the homes’ property manager. The defendant would then begin to exercise control over the properties by converting them into underground marijuana growth facilities.

Between October 2016 and September 2018, the defendant manipulated lease documents naming unsuspecting tenants as residential holders of seven of the nine marijuana operation homes. This conspiracy was orchestrated for the purpose of having the ability to grow marijuana without the distribution being traced back to Li or other marijuana growers involved in the scheme.

Li and his co-conspirators physically diverted electricity lines to steal power from operating electric companies in the area to hide the growth houses’ high power usage from law enforcement. According to court documents, the defendant and his co-conspirators created imminent danger to residents by producing fire risks in the unsuspecting neighborhoods through the dangerous methodology.

In 2018, a neighbor to one of the Chino Hills homes complained to law enforcement about the “overwhelming” smell of marijuana, and how no one seemed to live there. Through similar tips and increased surveillance to the homes, law enforcement officials executed search warrants in 2018 and 2019 at Li’s home as well as the other nine marijuana grow houses in San Bernardino County.

As a result of the searches, authorities seized approximately 4,342 marijuana plants and 91.72 kilograms of processed marijuana from the grow houses. $89,995 in cash from drug proceeds were also recovered from Li’s primary residence. In his plea agreement, Li admitted to illegally trafficking marijuana around California, Nevada and New York.

45 year old Jimmy Yu of Pasadena is a second defendant in the case. Yu, who served as an alleged growth house caretaker, is scheduled to go to trial for this matter in February 2021.

43 year old Alhambra resident, Ben Chen, was also involved in care taking for the marijuana growth houses. Chen pleaded guilty in May 2019 to one count of conspiracy to manufacture, distribute, and possess with intent to distribute marijuana. Chen is scheduled to be sentenced on August 17, 2020.

This case was the result of an investigation initiated by the San Bernardino County Sheriff’s Department, which later was joined by Homeland Security Investigations. It is being prosecuted in conjunction with the Organized Crime Drug Enforcement Task Force.