SANTA MONICA—On Monday, May 31, at approximately   4:45 p.m. officers from the Santa Monica Police Department were dispatched to the 1400 block of 16th Street after receiving a call about an individual armed with a handgun in his waistband. Lt. Rudy Flores of the SMPD indicated in a press release to Canyon News that the reporting party indicated to the dispatcher that the subject was near a white Crown Victoria and was with another male.

After arriving on the scene, officers contacted the subject who was identified as Willie Earl Stewart, 49, from Los Vegas. He was in possession of a .45 caliber semi-automatic handgun (Glock 17) in Stewart’s waistband. Authorities also discovered Stewart was wearing a bulletproof vest. He was taken into custody without incident. 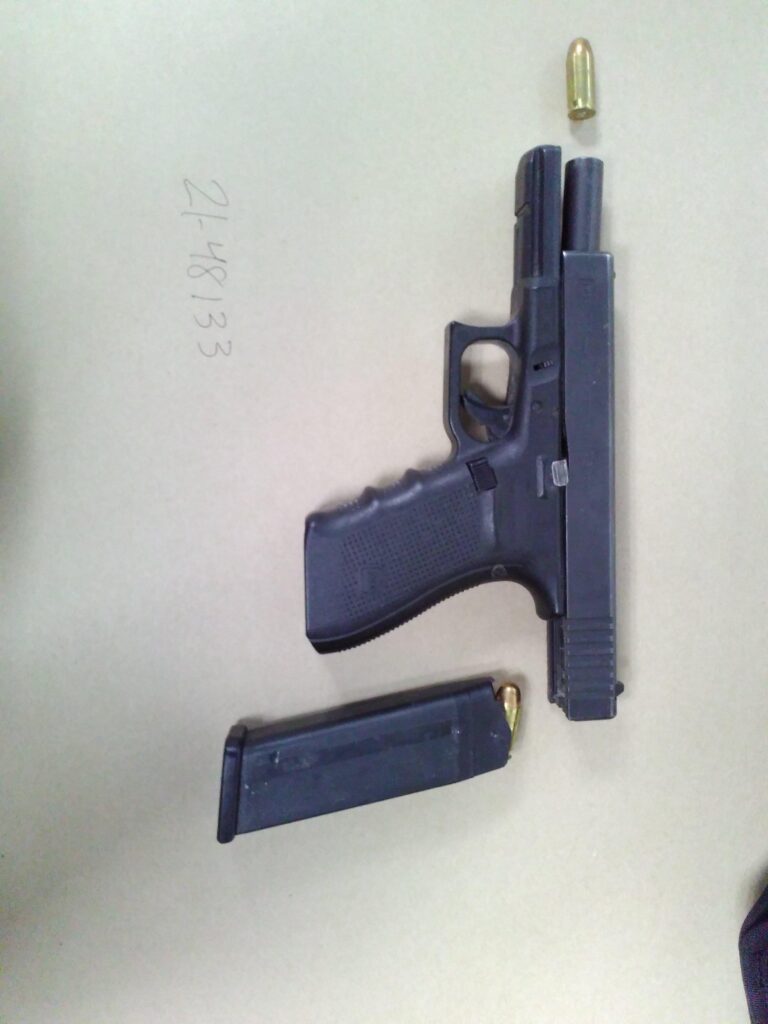 A computer check revealed Stewart was a convicted felon for charges including robbery and burglary. He was booked at the Santa Monica Jail for 298 00(a)(1) PC–Convicted Felon in Possession of Handgun,  25850(a)  PC–Carrying a Loaded  Firearm  in  Public,31360(a)  PC–Prior Convicted Felon with Body Armor, 25400( a )( 2 ) PC –Carrying Concealed  Firearm on a Person , 30305(a)(1) PC–Possession of Ammunition when Prohibited to Possess a Firearm.