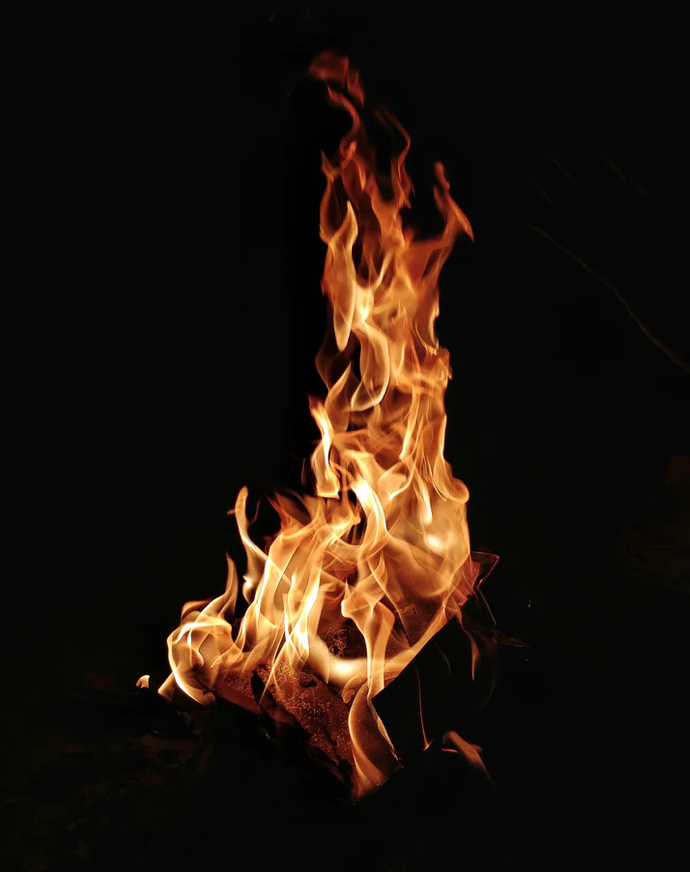 SANTA MONICA—A fire happened at a one-story bungalow on Wednesday, May 12, at 5:21 p.m. No residents or first responders who arrived on the scene were injured during the fire. Firefighters responded to the blaze at 1833 18th Street.

Firefighters from the Santa Monica Fire Department arrived at the residence and immediately entered the building to search for victims and extinguish the fire. It took them about 10 minutes to suppress the flames and were limited to the room it originated from in the bungalow.

In total, there were 28 first responders on the scene, including McCormick Ambulance. The cause of the fire is still being determined by investigators for the SMFD.

Canyon News reached out to the SMFD for comment. Patrick Nulty, the SMFD  Public Information Officer, stated that their investigator’s determined that the fire origin was in the living area of the residence and the cause was non-suspicious/unintentional. The occupant was away for the day and not home.

Online Gambling Legislation Is Getting Stricter In Finland