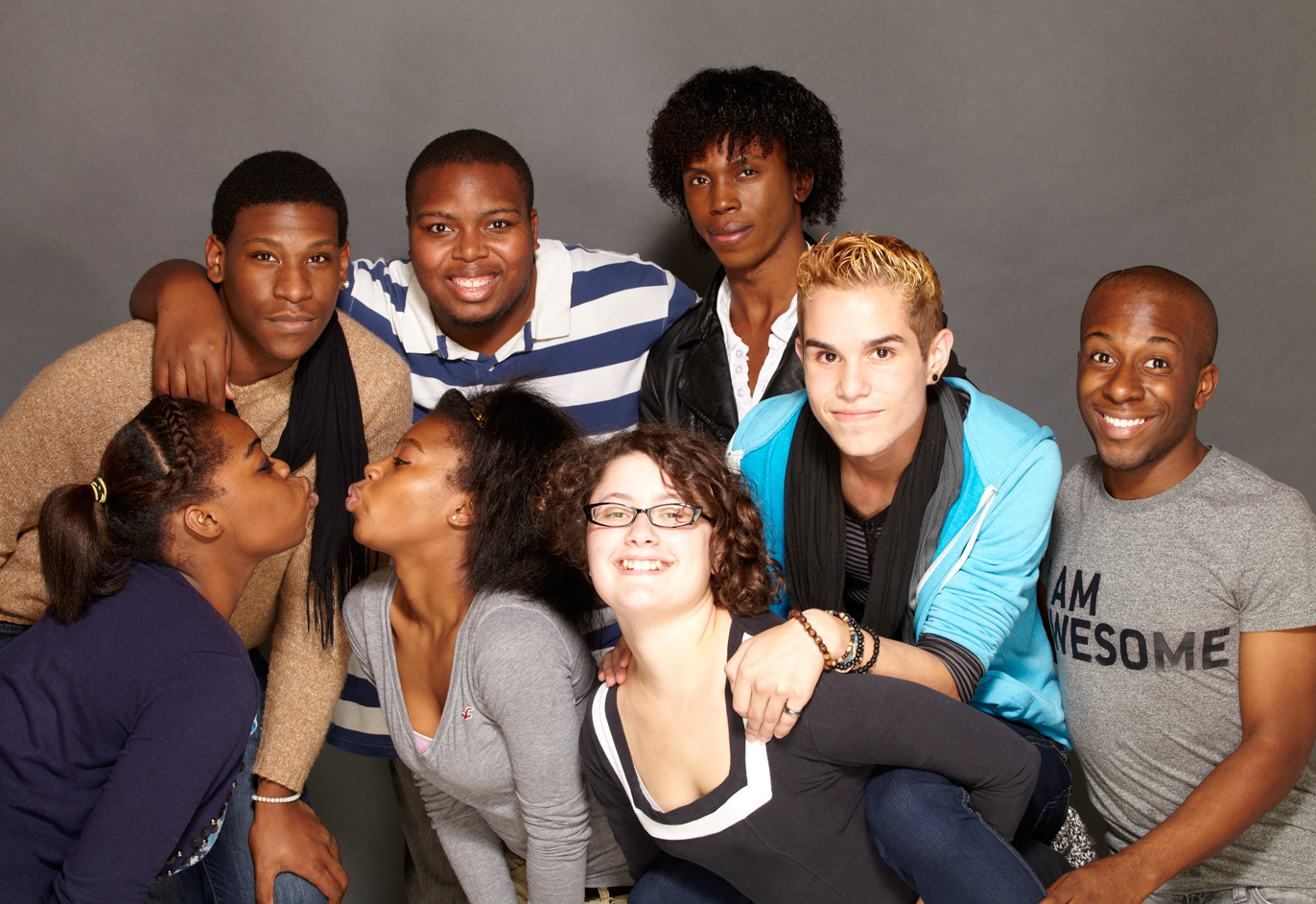 LOS ANGELES—As the 2015 Outfest Los Angeles LGBT Film Festival comes to a close this weekend, a free screening of “The Year We Thought About Love” will be held Saturday, July 18 at 3 p.m. at the Roy and Edna Disney/CalArts Theater (REDCAT) inside the Walt Disney Concert Hall complex in downtown Los Angeles.

“The Year We Thought About Love” documents the lives of the members of True Colors: OUT Youth Theater, a Boston-based theater program for gay, lesbian, bisexual, transgender & questioning youth and their straight allies ages 14-22.  The film showcases real-life narratives such as a transgender teenager kicked out of her house, a devout Christian challenging his church’s homophobia, and a girl who models dresses on runways but prefers boys’ clothing. As one of the oldest queer youth theater troupes in the nation, True Colors “transforms daily struggles into performance for social change,” and in the wake of the Boston Marathon bombing, is “determined to share their stories of love to help heal their city,” according to the official film synopsis.

“The Year We Thought About Love” is an official selection for both the Santa Barbara International Film Festival and the 2015 Big Sky Documentary Film Festival.

The run time is for the film is 68 minutes and will be preceded by “Golden,” a three minute short film about young male adolescent love. The screening is free and open to the public; no tickets are required for entry.

Founded in 1982 by UCLA students, Outfest has since presented and hosted over 20,000 LGBT films and videos. According to their mission statement, the non-profit organization seeks to “nurture our future by fostering artistic expression of gender, sexuality and LGBT culture and its transformative social impact on the world.”

The festival concludes on Sunday, July 19 with a closing night after-party for Outfest ticket holders at the Ace Hotel in Los Angeles.

For more information regarding Outfest, or to purchase tickets for other film screenings, visit www.outfest.org.

For directions and more information about the venue, visit www.redcat.org.