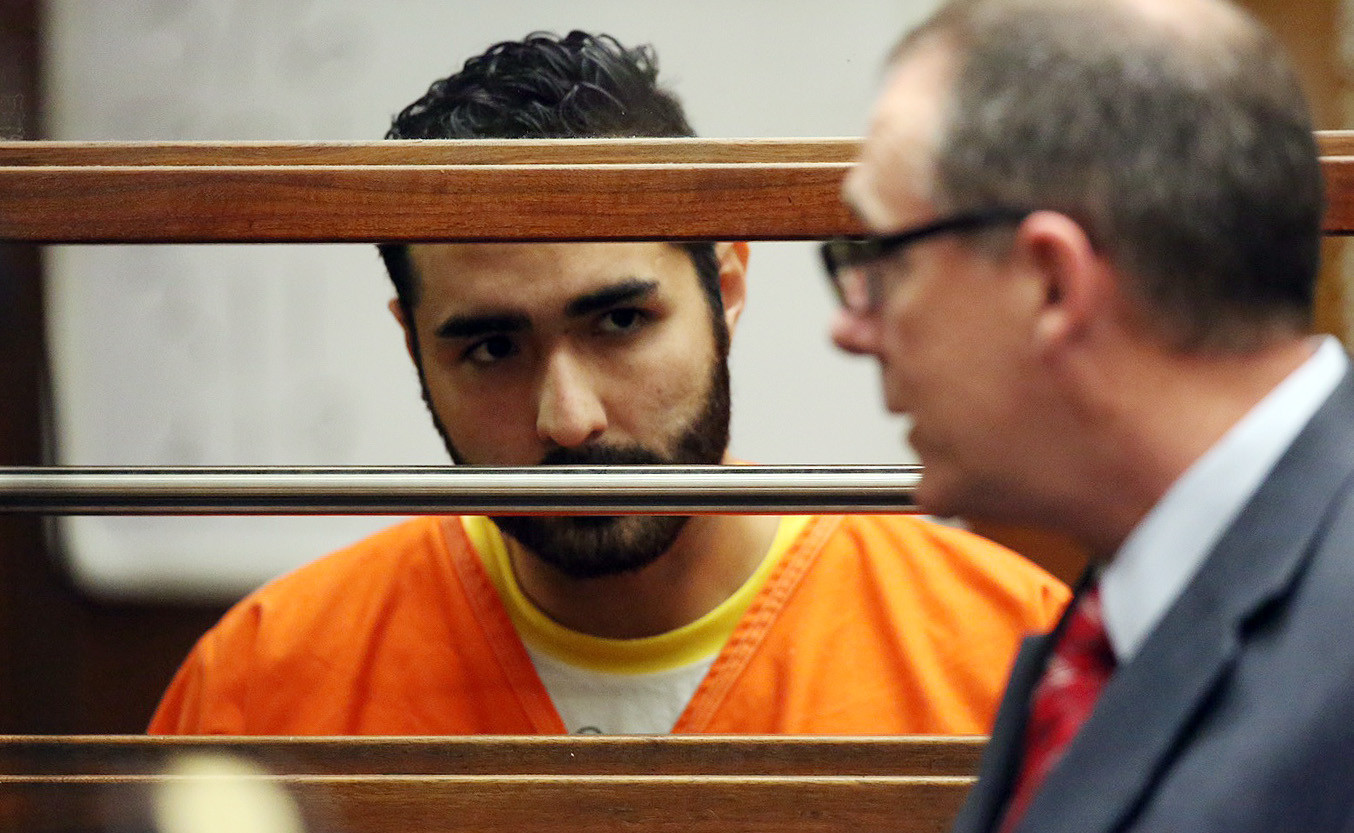 LOS ANGELES—Henry Solis, a 27-year-old former Los Angeles Police Department officer and marine, was due to be arraigned on Friday, July 17 after two prior arraignment delays.

Solis was charged with one count of murder and one count of assault with a firearm after engaging in a fight with Salome Rodriguez Jr., 23, on March 13. The brawl began in a Pomona bar, but soon moved to the streets, where Solis allegedly shot Rodriguez and killed him.

He fled to Mexico and was arrested on the border city of Juarez on May 26. Solis’ father, Victor Solis, aided in his escape by telling federal authorities that he had dropped his son off at a bus stop. Surveillance footage showed that both men had crossed into Mexico together; Victor was sentenced to five years in prison and issued a $250,000 fine. Solis is currently jailed and being held on a bail of $10 million.

Solis’s previous arraignment on July 1 resulted in a push to July 17 because he had replaced his public defender with two different law firms. He was seen laughing and smiling with his attorneys, which led victim Rodriguez’s mother, Lydia Rodriguez, to state that his behavior “was wrong” and express her belief that Solis “[didn’t] feel anything.”

His arraignment is now scheduled for July 30.  If convicted, Solis will be sentenced to life in prison.