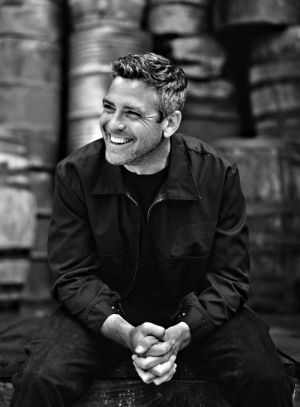 The private wedding ceremony took place at the Aman Canal Grande in Venice,Italy with family members and close friends including celebrities like Matt Damon, Bill Murray, and Cindy Crawford in attendance.

The actor’s rep indicated in a statement, “George Clooney and Amal Alamuddin were married today in a private ceremony in Venice, Italy.” A dinner reception was held after the ceremony.

Clooney made his first appearance on television in 1978 and grew to fame for his role as Dr. Doug Ross in the TV series “ER” in 1994.

He has since parlayed that success to the big screen with roles in “Out of Sight,” “Syriana” and “Michael Clayton.” The actor has received multiple accolades for his work including three Golden Globe Awards and two Academy Awards.