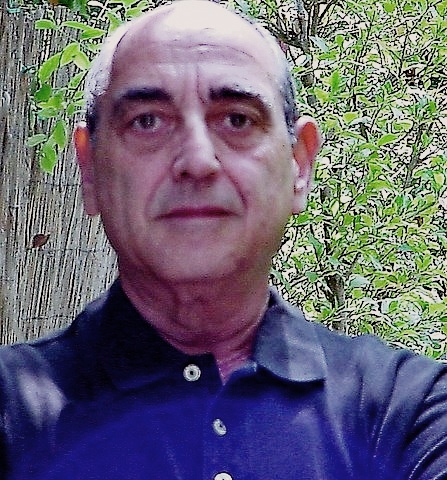 LAUREL CANYON —It’s undeniable that Laurel Canyon was the epicenter for Rock and Roll in the ’60s, ’70s and ’80s. For every musician who was anyone, The Canyon served as their muse. The Canyon’s reputation for acceptance gave wings to artistic imagination and creativity. Even today you can find musicians everywhere in the Canyon, just ask someone about their passion. If I did a survey of the number of locals with recording studios in their homes, the only ones who would not be shocked would be music industry insiders.

I caught up with Larry Heller, the CEO of Music Research Consultants musicresearch.com, a Laurel Canyon local. “Back in the day” as Larry tells it, the music biz was owned and controlled by “the establishment.” These were the suit and tie guys who didn’t “get” the music of the ’60s and ’70s.

Back then music was still a tightly controlled universe with rigid formulas.  Radio only played singles and artists had to have a consistent sound. Larry saw the ground swell revolution that was taking place. Songs were unique, bands were writing about their experiences, their disaffection. Larry remembers that the Preview House on Sunset was considered cutting edge research for film marketing —previewing audience’s response to movies, making changes and launching advertising based upon the data collected.

He had an epiphany. He knew he could use his technical knowledge of marketing to move the old school music industry to meet the insistent beat of the emerging music scene. In the ’60s he positioned himself as the cyborg translator between the generations, the business of making money in music and art of music. His passion for music and his persistence meant that he could break down the barriers.

Larry talks about pioneering the use of Galvanic Skin Response [GSR] sensors [along with more traditional marketing research techniques] in the music industry. GSR is a scientific method of measuring subconscious responses to external stimuli. He was measuring emotional responses to new bands and new music. His scientific approach and the data that was generated were irresistible to the suit and tie army. Remember these were the years of the “Race to the Moon”; Americans believed in science. Larry was revolutionizing the music industry by bringing “the voice of the audience” into the mix.

This was also the time of the “Generation Gap” created by the Vietnam War. The voice of this new generation was embedded in the emerging music.  More than just love songs they were philosophical statements, political opinions, lyrics which reflected back the mood of the younger generation.   Radio stations were shifting to an AOR [Album Oriented Rock] format.  Albums became a story board for a band. Albums had an embedded code that the establishment didn’t get. This was the end of the “15-minute fan.”

Today’s “music scene” is different from the days where the universe consisted of big name rock stars. These days music is ubiquitous. Who’s scoring movies?  Who writes music for video games? Who writes beats, lyrics, and music for the big name performers? Look no further.

Larry sees the pages are once again turning in the music business. Buffalo Springfield said it all, “somethin’ happening here, what it is is not exactly clear”, “stop, hey what’s that sound, everybody look what’s going down”.