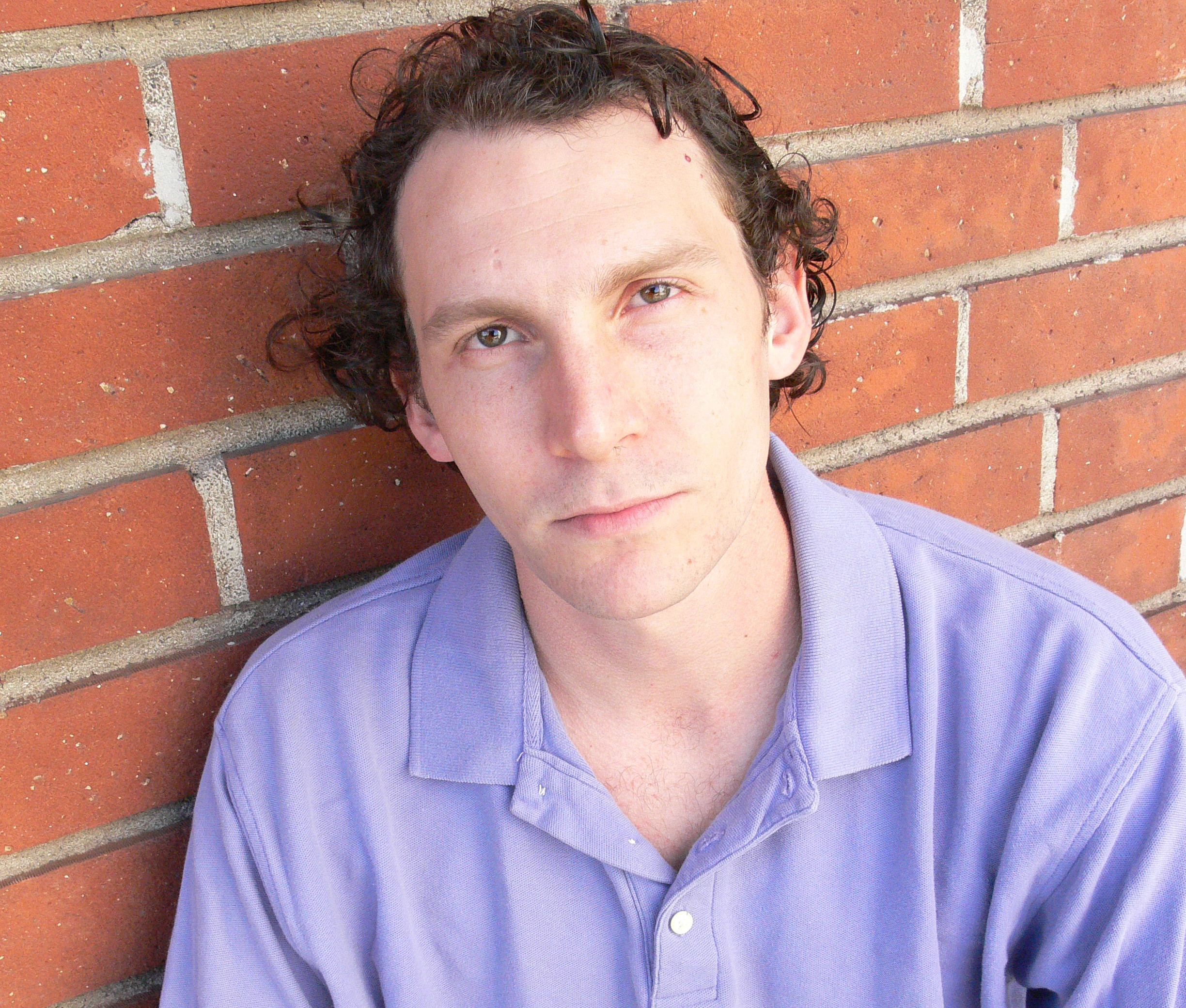 Kenneth Edward Tarr, 32, pled not guilty to one count of felony eavesdropping during his scheduled court date on Monday. His attorney Robert Sheahen told Canyon News that Tarr, who, according to his Twitter, prefers to be called “Kenny Tarr,” has another court date set for February 18.

Tarr was arrested on December 9 for allegedly calling several coaches, including ones from the NBA and NFL, for possible jobs at various positions on various teams. Though the Los Angeles District Attorney did not reveal specific names, Deadspin.com did note that Tarr had told them that he had reached out to Ken Whisenhunt, Mark Jackson, Norm Chow and others. Former Indianapolis Colts head coach Tony Dungy went on “The Dan Patrick Show” in October where he indicated how he had turned down an offer to coach at USC. Unbeknownst to him at the time, the representative from USC was, in fact, Tarr.

The District Attorney filed the felony count of eavesdropping against Tarr on December 17. Some of these recordings were placed online. If Tarr is convicted, he could face a maximum sentence of three years in prison.

Tarr, who claims to be from Alta Loma, became widely known after an article in The Village Voice profiled his work as a prankster targeting reality television. Such targets included “The Bill Cunningham Show,” Judge Alex” and “Judge Mathis.” Mr. Sheahen noted that Tarr feels “very optimistic” about his chances in court. “We feel the charges are absurd, and the NFL needs to get a life,” he said via email. Tarr recently reached out on his Twitter to “agents [and] managers” for representation, promising “more media coverage & interviews to come.”