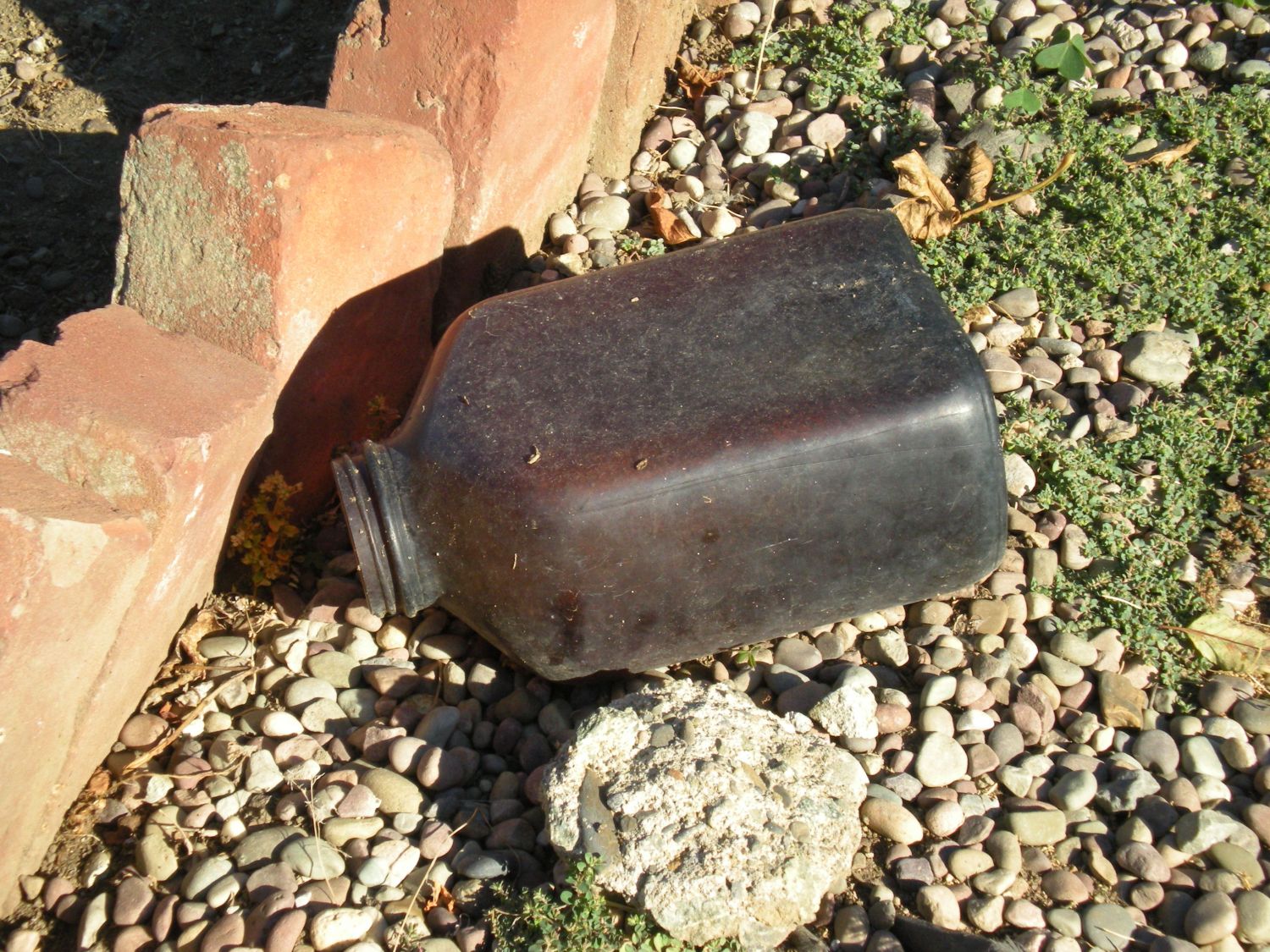 UNITED STATES—You know what the rat race is? The rat race is our surrender to the will of others, be it to the boss or allegiance to the clock. The upshot of this surrender is constant hurry, the internalized go-go, and the frenzied sense that we are perpetually late and harried by a scarcity of time. As a result, we neglect one little thing at a time to take care of more “important” things. So what starts as a speck of dirt turns into a Himalaya of inertia.

The thrust to keep on the go starts closing our eyes. Our eyes are open, but their acuteness as organs of seeing is greatly diminished. We live in thrall to that inner boss, always telling us to hurry up, we’re late. Meanwhile, we trivialize all the things we choose to leave undone—little things that, being taken care of, will lend a rich sense of luxury and badly needed order. Like cleaning out our pocket, ridding it of the unnecessary papers and lint. Yet cleaning out our pocket, imparts a bit of peace that will induce calmer navigation through the rat race. We might be in the race, but we’re not of it—as Billy Wilder characterized Shirley MacLaine and Jack Lemmon in “The Apartment.”

But when was the last time you really looked in a mirror or cleaned your shoes? The hustle drives us to cut corners instead of our toenails, putting it off for later, and then you end up buying new socks because of holes in the toes. Sure, doing things faster and cutting corners has been the cornerstone of valuable innovations. But our minds have tilted too far in that direction, and the basics like chewing gum on the sidewalk and the stuff in the sink are begging for attention.

The kitchen sink provides a good example. Ideally, we should act like the sink doesn’t even exist; keep the cups, pots and plates moving as fast as they can. Once you develop your inertia-detector, the stubborn presence of dirty dishes piled in the sink is quite astounding. To counter it, wash even as you are cooking, and use the great invention of the towel to expedite the dishes’ trip to the cabinet. There’s time and enough to wash dishes, and time to perform many more tasks, as well. There’s time to learn to play the saxophone, too. You know how you can always fit more people around a round table? Time is amazingly elastic that way; the more inertia we overcome, the more we do.

Let’s stop overestimating the time we imagine it will take to do something, reasoning: I have activity a on my list so I can’t do b and c. It’s a poor habit that cripples how much we can do.

A new and better habit is pushing time’s envelope to the max. We can do ever so much more than we think we can do. Soon as we get cracking, inertia will crumble and give way to its counterpart: momentum.

Rather than keep an unwanted thing around your house or on your to-do list for years, dispense with it now instead of creating a zone of deference. In the extreme, the reason can be sentimental—leaving a room exactly as it was when someone died. At worst it is merely superstitious; we’re afraid the sky will fall. All things imbued by superstition gain untold inertia: unwanted gifts, broken objects, old phone messages, as well as long-standing goals we’re dragging our heels on.

I’m proud of myself. While writing this article I installed a new app after months of thinking about it and deleted all my old phone messages. Here I am the apostle of rooting out inertia now, clearing our physical-digital environment and being free to scale the highest mountaintop.

That said I’ll be the first to admit that embedded in the soil of my mother’s garden is a large amber glass pill jar. It’s been there for years—decades. Certainly I am to blame for leaving it there as a kid. No gardener has ever moved the jar taken from my dad’s drug store; my mother has never said anything about the jar, probably left there in 1974. And it’s a lynchpin; somehow I feel that touching that out-of-place dark amber bottle would disturb the essential order of the cosmos. Earth would tremble; the sun and moon would be unmoored from their places, if I touched that bottle. Well, as Billy Wilder had carved on his tombstone: “Nobody’s perfect.”

Hollywood humorist Grady Miller is the author of the humor collection “Late Bloomer” and “Lighten Up Now: The Grady Diet,” both available on Amazon. He can be reached at grady.miller@canyon-news.com.