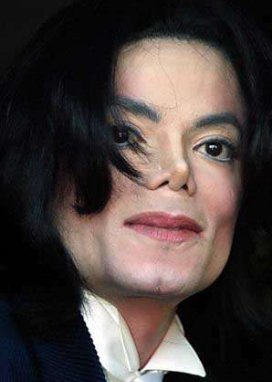 The preliminary hearing lasted six days. Judge Pastor stated that for Murray to keep his medical license after the events under investigation “would constitute an imminent danger to public safety.”

The Los Angeles medical examiner ruled Jackson’s death a homicide and cited the cause of death as “acute Propofol intoxication.” The singer died in his Bel Air home. Throughout the investigation, Murray’s basic defense has been that King of Pop Michael Jackson abused a small amount of Propofol, an intravenous anesthetic, in an effort to sleep despite Murray’s responsibility to administer the drug safely.

The court has rejected Murray’s premise since far more Propofol would have to be present in Jackson’s bloodstream than the amount prescribed, to result in cardiac arrest. In fact, reports have surfaced that Murray ordered large quantities of Propofol, far more than the 25mg he claims to have prescribed Jackson. At the time, Jackson was Murray’s only patient.

Testimony from Pharmacist Tim Lopez, who filled the order of Propofol for Dr. Murray, indicates that Murray claimed to have ordered 255 vials of Propofol for his patients at a clinic in Los Angeles. Lopez claims Murray never told him that Jackson was his only patient.

On this basis, the prosecution, along with Judge Pastor, will initiate full manslaughter hearings on January 25.

In his determination, Pastor contended that there is “a direct nexus in connection between the acts and omissions of Dr. Murray and the homicide in this case.”