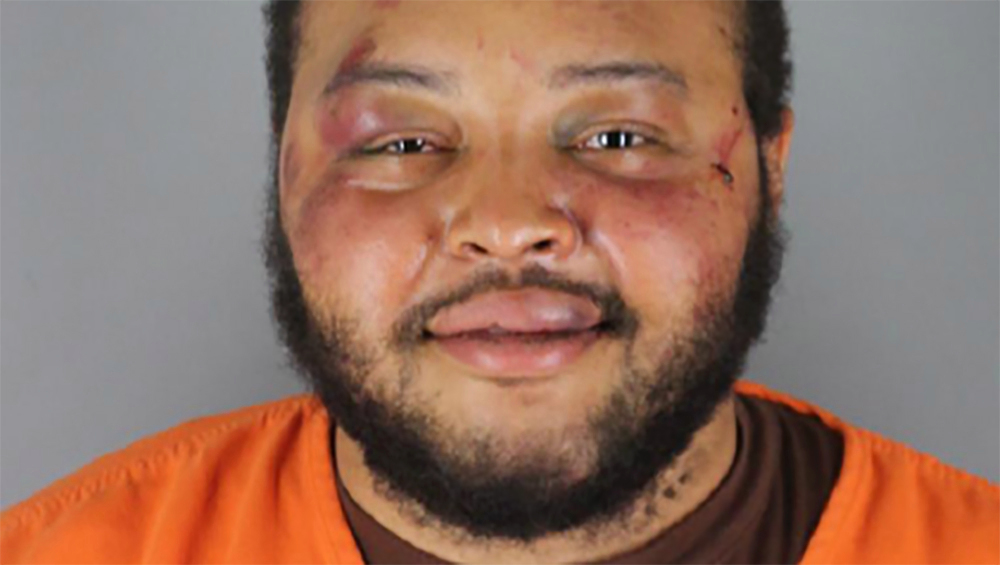 The protests and unrest that have emerged result from the murder of George Floyd by a Minneapolis police officer. The demonstrations in Minneapolis began on May 26, 2020 and are still ongoing.

The criminal complaint details the alleged exchange between SWAT officers and Stallings, which occurred near 15th Avenue South and Lake Street. Stallings walked toward the officers and crouched down. Officers then marked a firing round, thinking he was going to make an attack by throwing a rock in their direction. Stallings returned three to four rounds at the officers. He then ran away but was caught and handcuffed after a struggle. An AK-47 style pistol was found on the site of Stallings arrest.

Neither Stallings nor the officers involved were injured during the shooting. Body-worn cameras have captured the footage. Two others associated with Stallings were also arrested, their cases are pending further investigation.

Stallings is scheduled to make an appearance in court on June 3. Prosecutors have requested his bail to be set at $500,000.