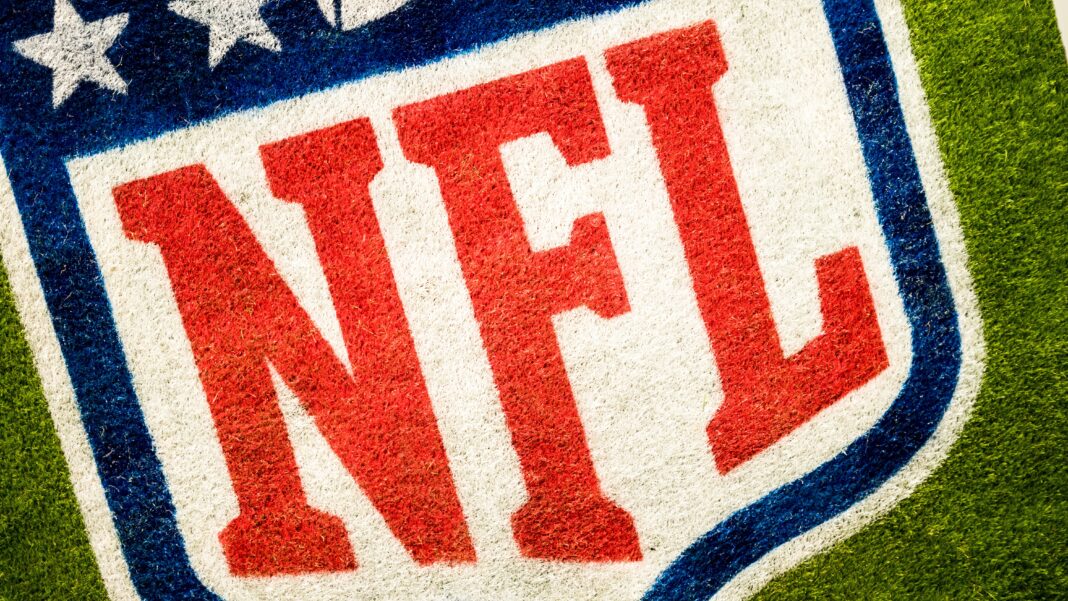 UNITED STATES—The Tampa Bay Buccaneers could become the first team to retain the Super Bowl since Tom Brady’s New England Patriots did so in 2003-04—but they’ll have to pip the Kansas City Chiefs to do so.

That’s because Andy Reid’s side remain +500 betting favorites to win American football’s biggest prize come February 2022, having featured in each of the last two Super Bowls.

Kansas City beat the San Francisco 49ers to win the championship in 2020, but the franchise suffered disappointment against Brady’s Buccaneers when they returned to the pinnacle 12 months later:

According to Illinois Gambler, Tampa Bay are much more heavily favored heading into the 2021 campaign now that the masses have seen Brady, 43, has lost little of his transformative powers since moving to Florida.

The +650 Super Bowl contenders have also moved to extend seven-time champion Brady’s stay at the Raymond James Stadium until at least the end of the 2022 season, per CNN:

“In pursuit of 8…we’re keeping the band together,” Brady said in an announcement in March.

Jason Licht, general manager of the Buccaneers, added: ”When we acquired Tom a year ago, we were extremely excited about the leadership, poise and winning track record that he would bring to our locker room. Since that time, he has proven himself to be the ultimate competitor and delivered in every way we had imagined, helping us capture the Lombardi Trophy.

“Year after year, Tom proves that he remains one of the elite quarterbacks in this game and we couldn’t be happier to keep him in Tampa Bay as we continue to pursue our goals together.”

Canyon News recently dissected some of the key elements one should consider before betting on sports, and the Super Bowl is annually one of the most well-backed gambling events of the calendar.

Reports in February indicated more than $400 million was legally wagered on Super Bowl LV, but that figure likely would have been higher were it not for the coronavirus pandemic.

The odds drop off fairly drastically once we move past last year’s finalists, presenting an opportunity for any bettors who feel a new name is likely to enter the Super Bowl mix this season.

The Buffalo Bills lost to the Chiefs in last season’s AFC Championship game, and they return as +1200 contenders for the LVI crown, more than double the odds of frontrunners Kansas City.

The Green Bay Packers also fell at the penultimate stage last term after they were bested in the NFC Championship game by eventual winners Tampa Bay.

However, a sea of off-season controversy regarding Aaron Rodgers and his alleged efforts to leave the franchise mean the reigning MVP’s side are touted at a less impressive +1600.

West coast powerhouses unsurprisingly feature among the outsiders sat just outside the top teams, with the Los Angeles Rams (+1300) and 49ers (+1400) each expected to go deep once again.

It wouldn’t be the first time those teams have been labelled title candidates in recent years, but all eyes are on the Chiefs and the Bucs as they look to stage another Super Bowl showdown at the SoFi Stadium in Inglewood, California.