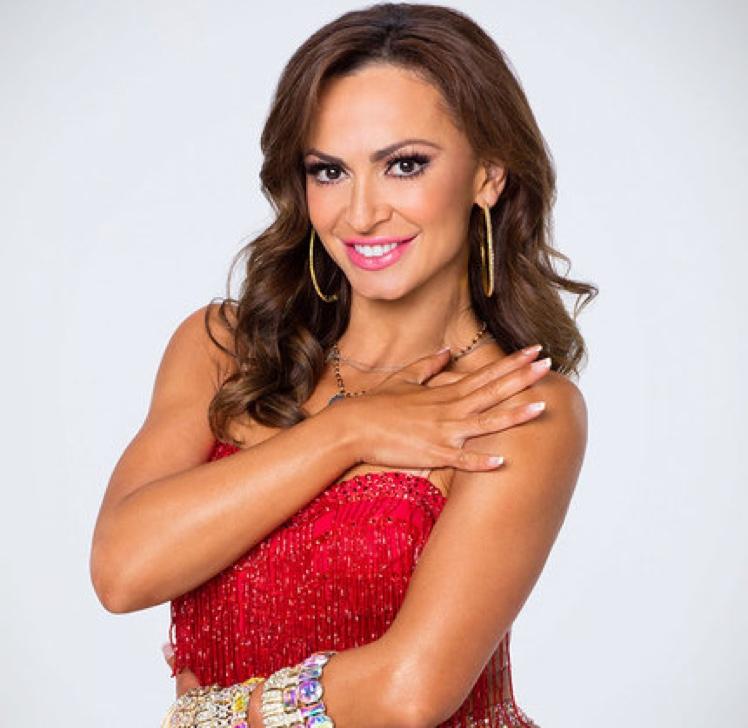 HOLLYWOOD HILLS—Karina Smirnoff of “Dancing With the Stars” has listed her Hollywood Hills mansion for the price of $1.8 million.

The 1,914-square-foot home has a two levels, with views of the canyon and the Hollywood sign.

According to the listing the home offers recessed lighting, high ceilings, and large windows which provide plenty of natural light graces this home.

The open floor plan of the living and adjoining dining area offer a brick fireplace and plenty of space. The kitchen features stainless steel appliances, an abundance of cabinet space and granite countertops.

The two bedrooms located in the basement and the master suite located on the second floor all have balcony access.

Other amenities include a game room in the basement, an office space, a large family room and a laundry area.  The mansion is being offered fully furnished according to the listing on Rodeo Realty.

She has taken second at the British Open Blackpool Dance Festival and she is the first woman to also ever make the “British Professional Final” with three different partners. Smirnoff is known for her work on “Dancing With the Stars,” winning season 13 of the show with dance partner Army veteran and soap opera actor J.R. Martinez.

Smirnoff recently had a baby, a son named Theo Gabriel in April of 2020.