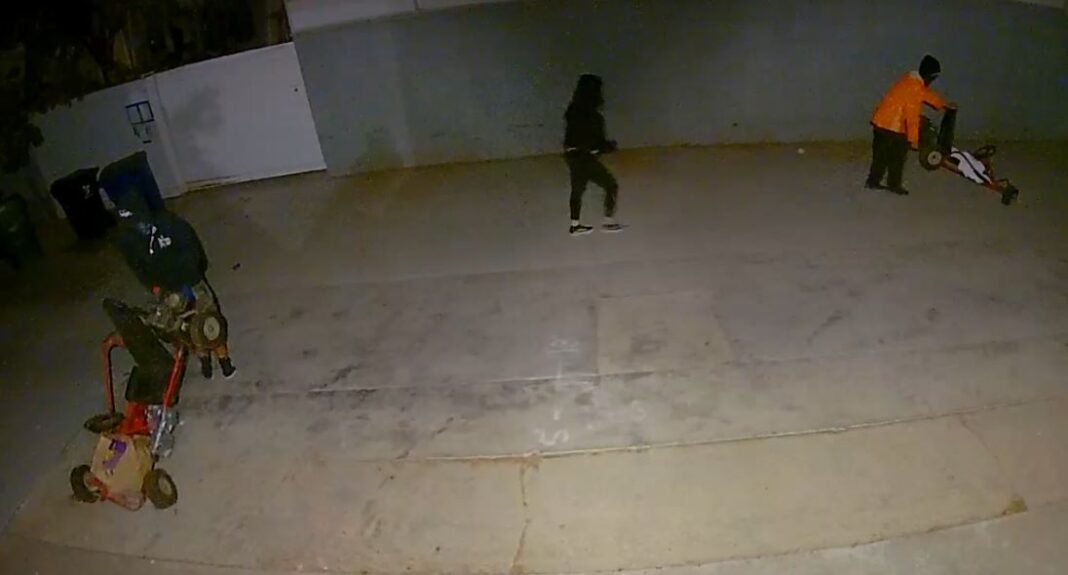 SANTA MONICA—Lt. Rudy Flores of the Santa Monica Police Department indicated in a press release to Canyon News that charges have been filed against Kenneth Dilks, 33, who was involved in a residential burglary on June 5.

On June 5 at about 4 a.m., officers from the Santa Monica Police Department (SMPD)
were dispatched to a home in the 600 block of Marguerita Avenue in response to
an audible burglary alarm. When officers arrived on scene, they determined that
two motorized go-carts were stolen from the garage of the property.

Officers established a perimeter around the area. In one of the alleys, an officer
spotted an occupied parked white F150 Ford truck, with the engine running
and the headlights off. 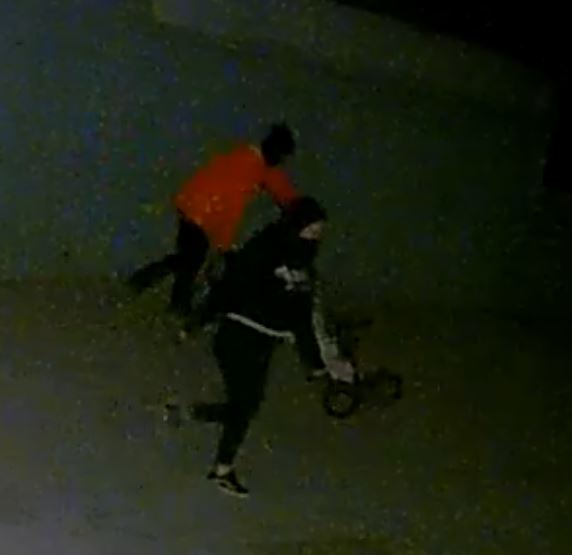 The officer contacted the lone occupant (Dilks) and found one of the stolen go carts in the bed of the truck along with two bicycles. The second go-cart was
located in the bushes. Officers found two backpacks in the rear
passenger seat. One of the backpacks contained miscellaneous tools used
to commit burglaries.

The other contained items that appeared to be stolen, including identification not belonging to the suspect. Dilks was taken into custody and booked at the Santa Monica Jail. On June 8, the Los Angeles County District Attorney’s Office charged the suspect with 2 counts of 459 PC – Burglary and 1 count of 487 PC – Grand Theft.