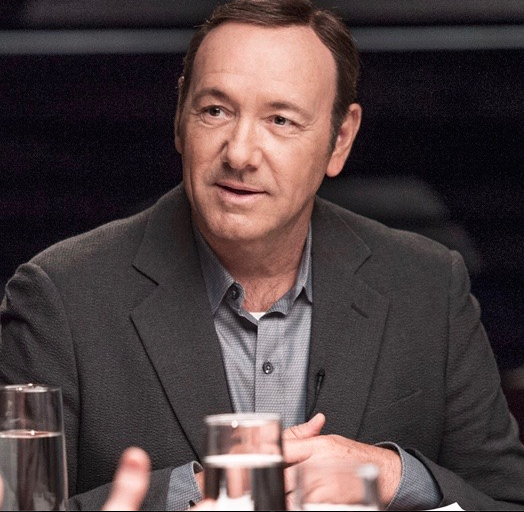 Relativity Media LLC announced on Wednesday, January 6, that the company has entered into an agreement to acquire Trigger Street Productions, which is the entertainment production company owned and operated by Kevin Spacey and Dana Brunetti.

Relativity Studios is known as the largest privately held, independent film studio that has produced, distributed, or structured financing for more than 200 motion pictures. The studio has generated more than $17 billion in worldwide box-office revenue and has earned 60 Academy Award nominations, as stated in a press release by Relativity Media.

“I am thrilled to welcome Kevin and Dana to Relativity,” said Ryan Kavanaugh, Chairman and CEO of Relativity. “Kevin’s incredible creative success as a two-time Academy Award winner and star and producer of the critically acclaimed House of Cards speaks for itself. Dana has remarkable instincts and an impressive track record of producing films such as Fifty Shades of Grey and Captain Phillips. Both men share my passion for film and Relativity’s unique 360 degree content engine, and I could not be more excited to partner with such talented professionals.”

Both Spacey and Brunetti will oversee all creative content and film production for the company. Financial terms of the transaction were not disclosed.

“They thought we were crazy when we chose to do House of Cards with an online streaming service; they thought I was crazy when I went to run The Old Vic Theatre when no one thought it could be saved; and this move with Relativity will be proof for some that we really are crazy,” said Kevin Spacey. “This is an incredible opportunity to make great entertainment. I’m thrilled at this next evolution in my career, having run an independent production company to now be able to run a studio is a great challenge, and I’ve learned that in the end it’s the risk takers that are rewarded.”

Dana Brunetti added, “While other studios are focusing on tentpoles and franchises, there is a void with an eager audience for films that are character driven with great storytelling that can be made at a reasonable budget. Being a distributor at heart, I look forward to the opportunities that being inside a studio system will present.”

Relativity Studios is scheduled to release several movies this year including, “The Disappointments Room,” “Before I Wake,” “Kidnap,” “Masterminds” and “The Strangers 2.” Previous films include, “Immortals,” “Limitless,” “The Fighter,” “Act of Valor” and “Safe Haven.”